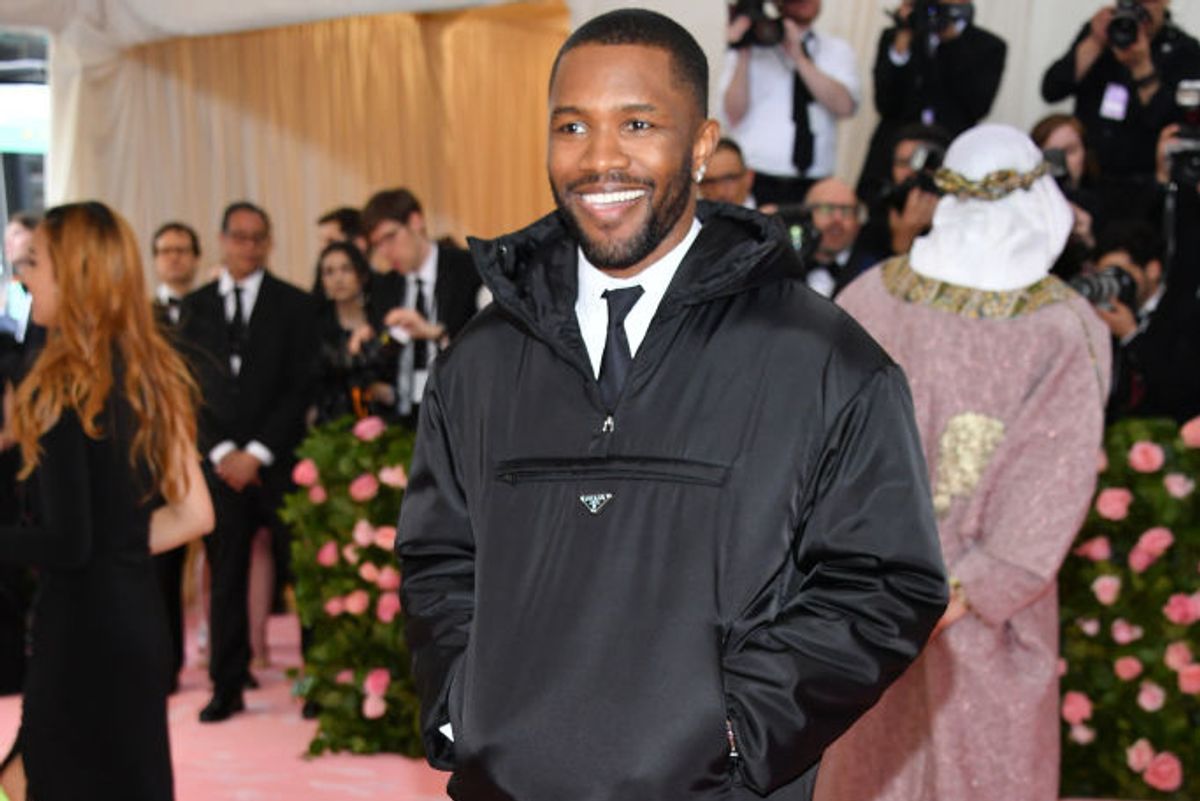 Frank Ocean Wrote the Intro of the New 'Moonlight' Book

A new announcement reveals that Frank Ocean wrote the foreword to the new Moonlight book from A24, the same distributor of the breakout 2016 film. The book will also include acceptance speeches from the night of the iconic 2017 Oscar win, and an essay from Hilton Als, noted staff writer and theater critic for The New Yorker.

The synchronicity of Ocean with Moonlight is not to be overlooked. Fans of both have been awaiting a crossover ever since writer/director Barry Jenkins tweeted that he wrote Moonlight's screenplay to a remix of Channel Orange, called channel PURPLE "Slim K Slowdown Remix." Jenkins also once tweeted that he believed Ocean's Endless was better than Blonde, but we'll just leave that one alone.

@davidehrlich And I don't give a damn what nobody say, that Carol/Frank Ocean tweet was 🔥Wrote the script to this 👌🏿 https://t.co/wmSIuGZQEn
— Barry Jenkins (@Barry Jenkins)1474573647.0

A Twitter video preview of the book shows that it will also include Jenkins' original screenplay and full-color spreads of Moonlight cinematography by James Laxton. The 224-page anthology is set for a September 30 release date.