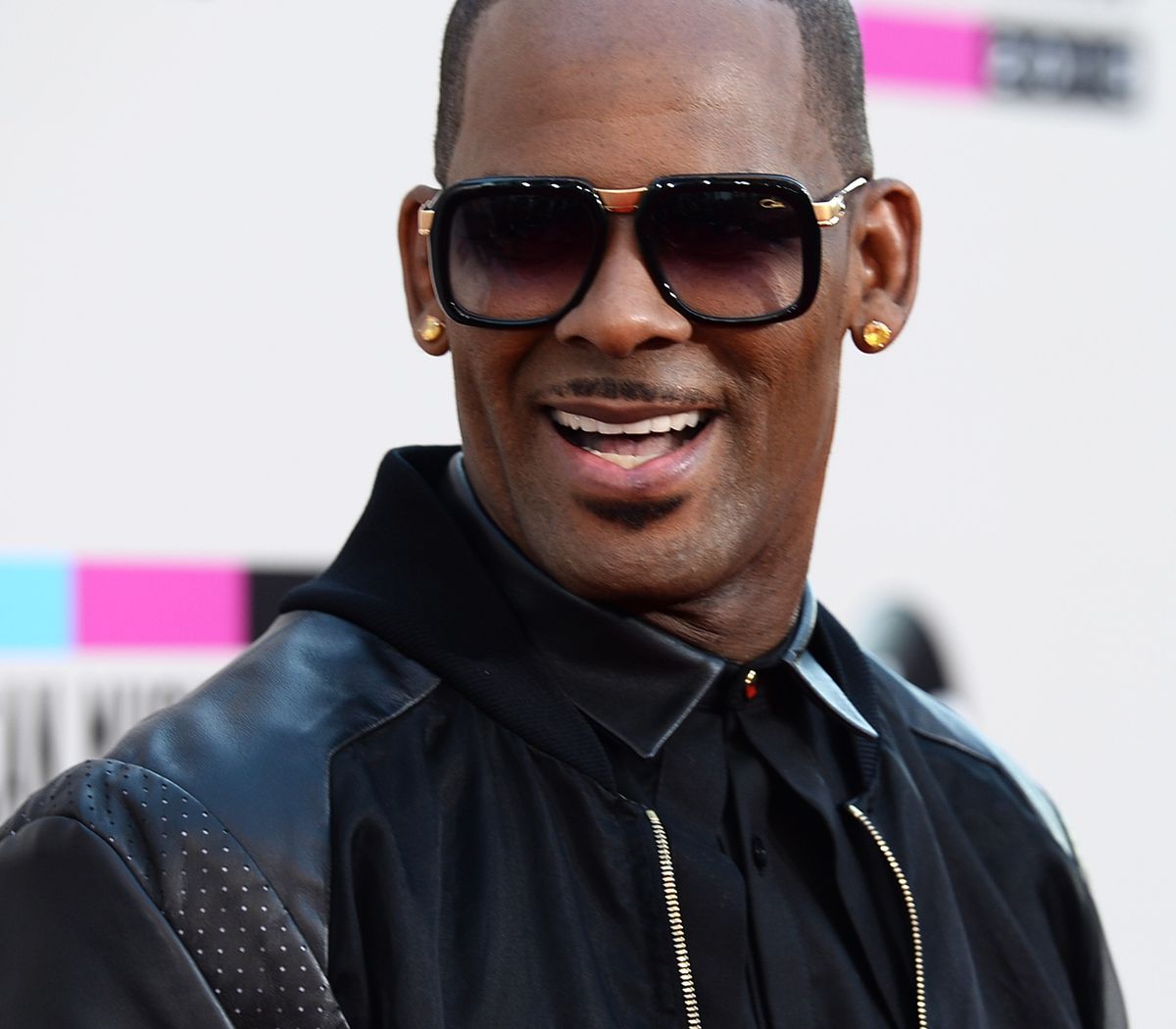 A Former Partner of R. Kelly Addresses "Cult" Allegations Against Him

After a Buzzfeed report emerged earlier this week detailing R. Kelly's disturbing treatment of the young women who live with him, Jezebel spoke to a former flame of the RnB singer to verify if the allegations of "mind control" made by the girls' parents are valid.

The woman that the outlet has called Kim* to protect her identity, has a similar story to many of the other girls — she was pulled on stage during a Kelly performance and later invited backstage with him after the show. The duo later had sex, during which Kelly paused to ask how old she was. Kim would subsequently fly to meet Kelly around the country then return home to her regular life. Jezebel writes that she provided screenshots of conversations with Kelly's assistant, as well as travel itineraries and hotel receipts.

While Kim says she was unaware that the other girls she met from Kelly's inner circle actually lived with him and were unable to leave, she witnessed firsthand the psychological control Kelly had over them. Jezebel explains Kim is different from the others because she is both a few years older (in her mid-twenties) and white. Despite Kim's apparent freedom, she was still subjected to the "rules" the Buzzfeed article describes at length.

"When we're out we're not allowed to look at anyone," Kim tells Jezebel. "We have to keep our heads down. If we're back in his studio sitting on the couches and he has friends across the room at the bar we can't look at each other or communicate with each other...If we're in an Uber and we chat up the driver we're supposed to tell him this girl did this or that. He's very controlling and manipulative. He likes to be in control."

"He never makes threats," she continues. "But the girls are so eager to do whatever he wants. He'll wake us out of a dead sleep and say to this girl, 'Suck my dick,' or to these two girls, 'Kiss on each other,' and immediately without thought they jump right to it. It's just bizarre. It's unlike anything I've seen before honestly."

In one especially bizarre circumstance, Kim recalls watching a 19 year-old girl run laps wearing nothing but R. Kelly's chain as punishment for not being convincing enough in a girl-on-girl role play with Kim herself.

Kim describes the dynamic as "Stockholm Syndrome." She mentions Kelly has a "clear favorite," a girl he has "raised" since she was only "14 or 15" — Buzzfeed reported the youngest girl to be admitted into Kelly's circle was 17 — and confirms he records "everything."

"I would just look around at certain points like, 'Are you fucking kidding me?'"

She tells Jezebel that Kelly would be able to identify her as their source based on what she said of their relationship.

"He's really fucked up," she told the outlet. "He's gotten off for so long. It's time."

Kelly has denied all allegations against him.