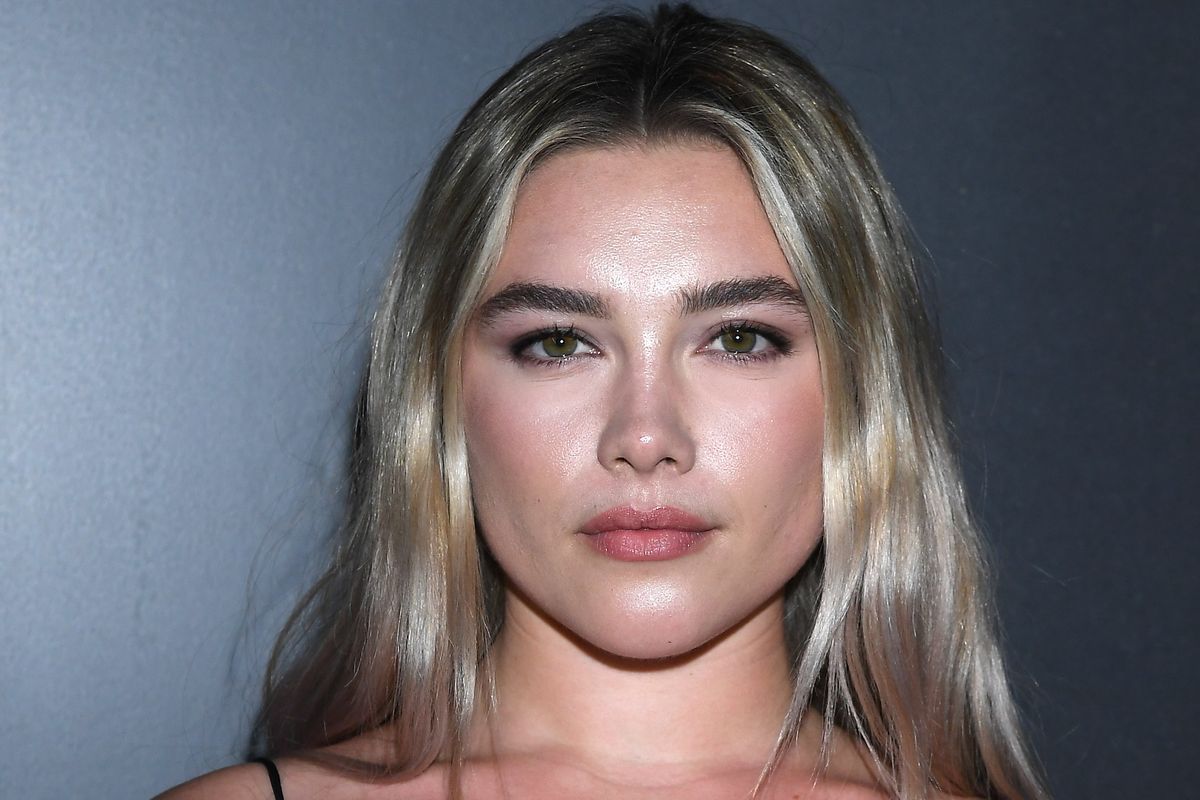 Florence Pugh has apologized for her past cultural appropriation, including wearing cornrows and bindis.

Over the weekend, Pugh took to her Instagram to say that she'd done some reflection over the past four weeks as "the world is trying to make change and I'm learning a tidal wave of information that, frankly, was always there but I was always unaware of."

In her note, Pugh talked about how she'd befriended an Indian storeowner who showed her how to do henna and wear bindis as a child. And though she grew up wearing them every summer, it wasn't until she saw these things being commercialized and sold everywhere that she started give things a second thought.

"No one cared about the origin, a culture being abused for profit. I thought because I was taught about it different, I was an exception. And here's the problem," Pugh said. "I wasn't actually being respectful in how I was using it. I wore the culture on my own terms only, to parties, at dinner. I too was disrespecting the beauty of the religion that had been taught to me all those years ago."

Pugh then went on to talk about the time she got cornrows when she was 18 and first encountered the idea of cultural appropriation. However, she admitted her "white fragility" got in the way, even if she could plainly see the double standards and "how Black culture was being so obviously exploited."

The actress also mentioned a photo — in which she had braided her hair and painted a beanie with Jamaican colors — posted when she was 17, alongside a caption paraphrasing Shaggy's "Boombastic," which was previously called out by a fan.

"I am ashamed of so many things in [these] sentences," she wrote, before adding that it was "cruel" how she had "forgotten" about it.

"Growing up as white and privileged allowed me to get that far and not know," she continued. "Stupid doesn't even cut it, I was uneducated. I was unread."

She then concluded her note by apologizing once again, writing that while she "cannot dismiss the actions I bought into years ago," she thinks that people "must acknowledge [these errors] and recognize them as our faults, our ignorance, and our white privilege and I apologize profusely that it took this long."

Read Pugh's note in full, below.

To see change I must be part of the change.