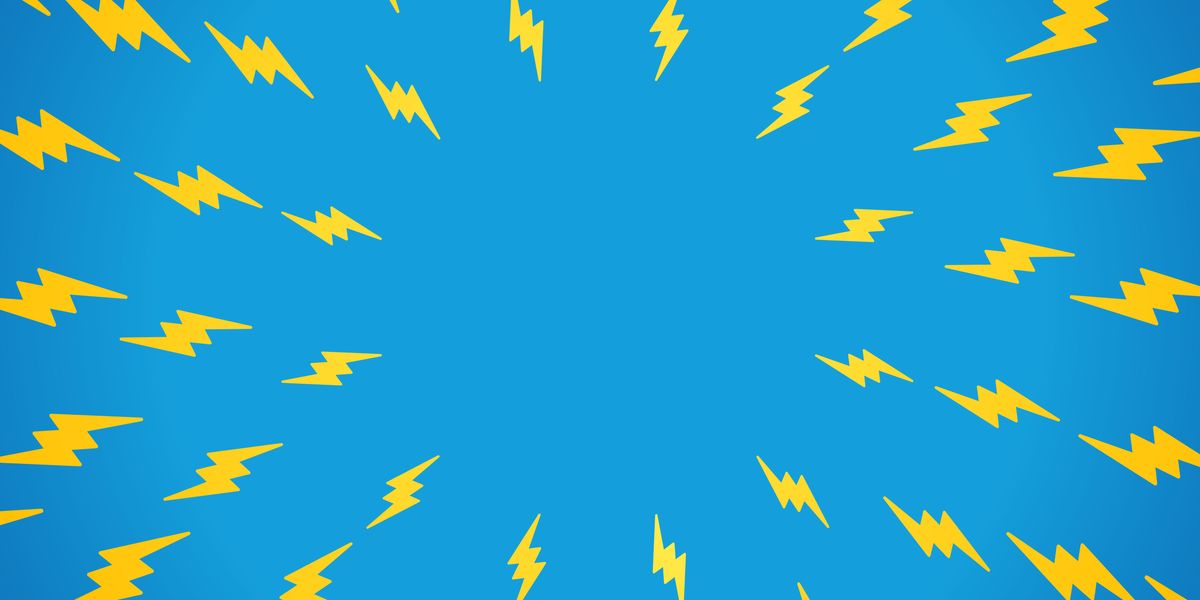 Turns Out, Poppers Are Bad for You

Bad news folks, the Food and Drug Administration wants us to put an end to poppers.

The FDA recently issued a warning to consumers urging them not to buy or use the recreational chemical inhalant alkyl nitrite, better known as "poppers," after they observed an increase in hospitalizations and deaths related to the drug.

"The FDA is advising consumers not to purchase or use nitrite 'poppers' which can result in serious adverse health effects, including death," the FDA said in a statement shared on social media. "These products are marketed as nail polish removers but are being ingested or inhaled for recreational use."

The FDA went on to inform the public that poppers are most commonly sold online or at "adult novelty stores" and packaged in small 10 to 40mL bottles similar to energy shots and even went so far as to call out popular brands such as Jungle Juice, Quick Silver, Extreme Formula, HardWare and everyone's favorite, Super RUSH.

We will continue tracking reports of adverse events resulting from the ingestion or inhalation of nitrite “poppers.… https://t.co/t7AoadBSim
— U.S. FDA (@U.S. FDA)1624554953.0

They explained their rationale behind issuing the warning by saying the FDA had "observed an increase in reports of deaths and hospitalizations with issues such as severe headaches, dizziness, increase in body temperature, difficulty breathing, extreme drops in blood pressure, blood oxygen issues (methemoglobinemia) and brain death after ingestion or inhalation of nitrite 'poppers.'" Poppers can react especially bad with other erectile dysfunction medications like Viagra or Cialis given that both medications can drop a person's blood pressure putting them at risk of fainting, stroke, heart attack and potentially death.

For those weren't already aware, poppers are prized in the LGBTQ+ community for their muscle relaxing properties that can make bottoming a lot easier and a more pleasurable experience. The FDA has stopped short of issuing a ban, saying that they would continue to monitor the rise in reports and "take appropriate actions to protect the public health," but other countries like Canada have already banned them.

Luckily, poppers are still legal for the time being, just remember to use them responsibly.