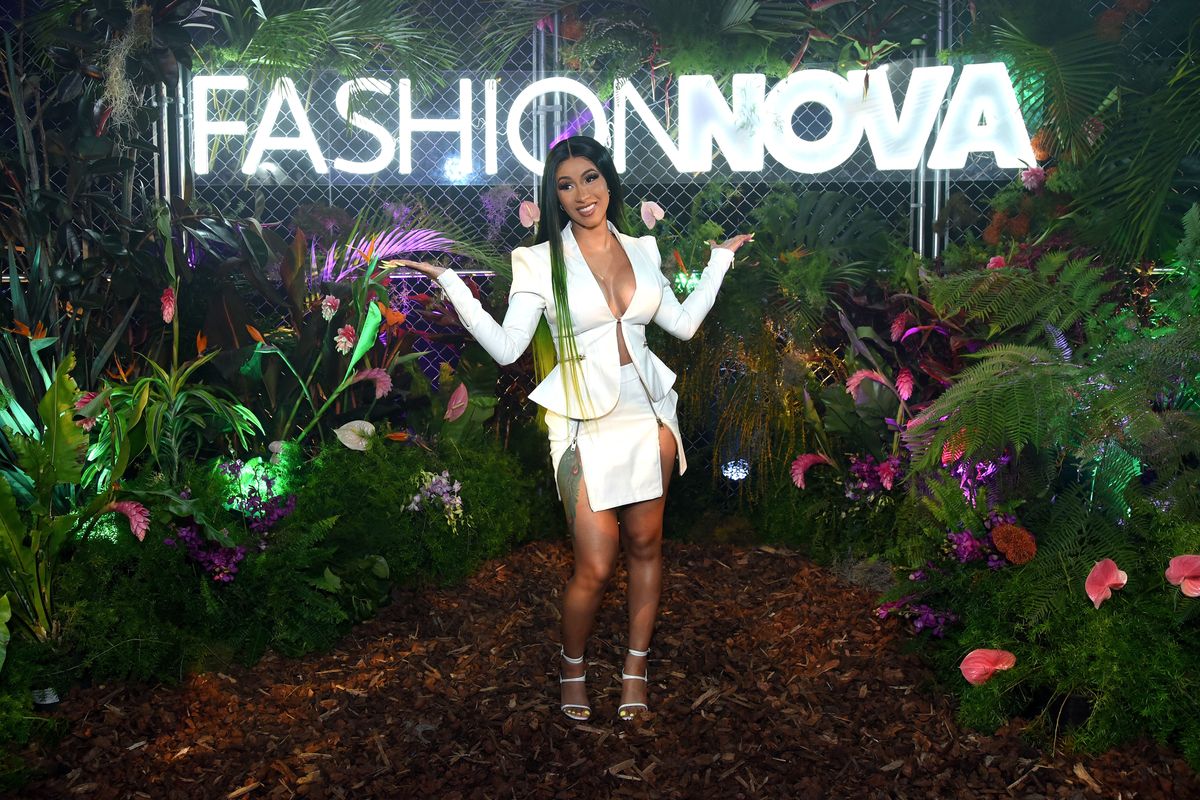 Fashion Nova Responds to Claims of Underpaying Its Factory Workers

Fashion Nova, purveyor of ultra cheap music festival shorts and Kim K-inspired dresses that are tagged by every Insta-thot and aspiring influencer, has found itself in a pool of hot water. (No, this isn't another copycat lawsuit.)

In a detailed New York Times report released today, the fast fashion e-tailer was found to have allegedly underpaid many of its factory workers in Los Angeles — some as little as $2.77 an hour. According to several documents obtained by the Times, the federal Labor Department conducted several investigations which found that factories which made Fashion Nova clothing owed $3.8 million in back wages to hundreds of workers.

One of the factory workers who were interviewed for the piece described in detail the poor working conditions and seedy environments, where cockroaches and rats ran afoul.

"Any suggestion that Fashion Nova is responsible for underpaying anyone working on our brand is categorically false," the company said in a statement. (And, curiously, tweeted out as well.) "Furthermore, we have written agreements with all of our more than 700 vendors in which they commit to pay their employees and sub-contractors in strict alignment with California law. Any vendor found to not be in compliance is immediately put on a six-month probationary period. A second violation results in a suspension of all agreements with that vendor."

The full report can be read here.