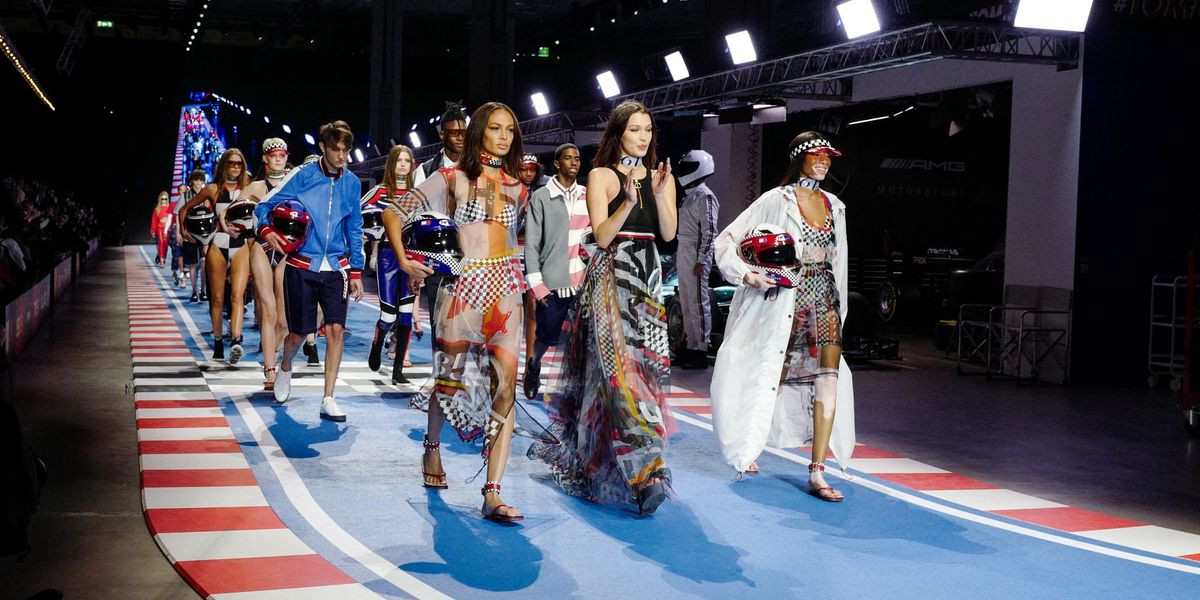 In case you were holding out hope industries largely profiting from women might run be run by them, it appears that might not be the case.

A study conducted by the CFDA, Glamour and McKinsey & Company titled, "The Glass Runway," will be released this week, and is already offering some meaty revelations. While it seems there is little ambition gap between men and women in fashion, and more women attending design schools, only 14 percent of major brands are run by women.

"We don't talk about it as much, because there's a feeling everyone knows," Diane von Furstenberg, CFDA chairman, told the New York Times. "But sometimes you have to say something so people can't pretend it's not true," she adds, claiming we need to "raise awareness and put HR departments on notice."

Of the women surveyed, 100 percent said there was a gender inequality issue in fashion, whereas only 50 percent of men agreed. The study finds it's instead easy to be fooled by highly visible female CEOs, but in reality there are multiple reasons cited as to why women aren't moving up, including "having a family, sexism, lack of mentorship and confidence, less aggressive pursuit of promotion."

The study was reportedly brought about by the Women's March's inception in 2017, but time is more than up to allow women to assume the driver's seat.