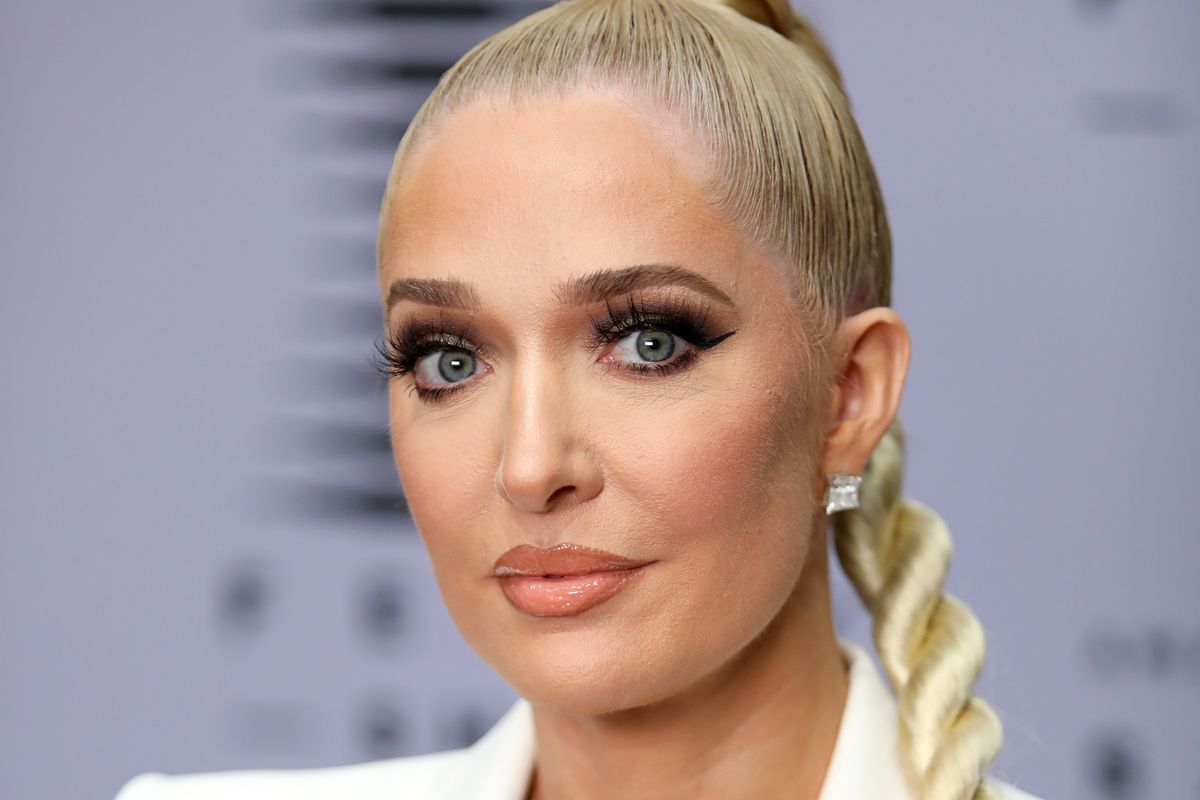 Scenes of shock and confusion across the nation today as Real Housewives icon Erika Jayne files for divorce from her husband of 21 years, Tom Girardi. It's certainly not the result anyone expected, today of all days.

"After much consideration, I have decided to end my marriage to Tom Girardi," Jayne said in a statement given to E! News. "This is not a step taken lightly or easily. I have great love and respect for Tom and for our years and the lives we built together. It is my absolute wish to proceed through this process with respect and with the privacy that both Tom and I deserved I request others give us that privacy as well."

The two famously met while Jayne was working in an LA restaurant, back in 1999. They're known for the longevity of their partnership, despite a 33-year huge age gap that Jayne has defended several times on the show.

Related | No One Had a Better Fashion Week Than Erika Jayne

Girardi, an attorney, has a reported net worth of around $30 million; Jayne has previously said that the couple have no prenup. Season 11 of Real Housewives of Beverly Hills is currently filming, so no doubt we'll get further details when it airs.

Let's not have any other wild surprises this November 3... there's still time to get out and VOTE.