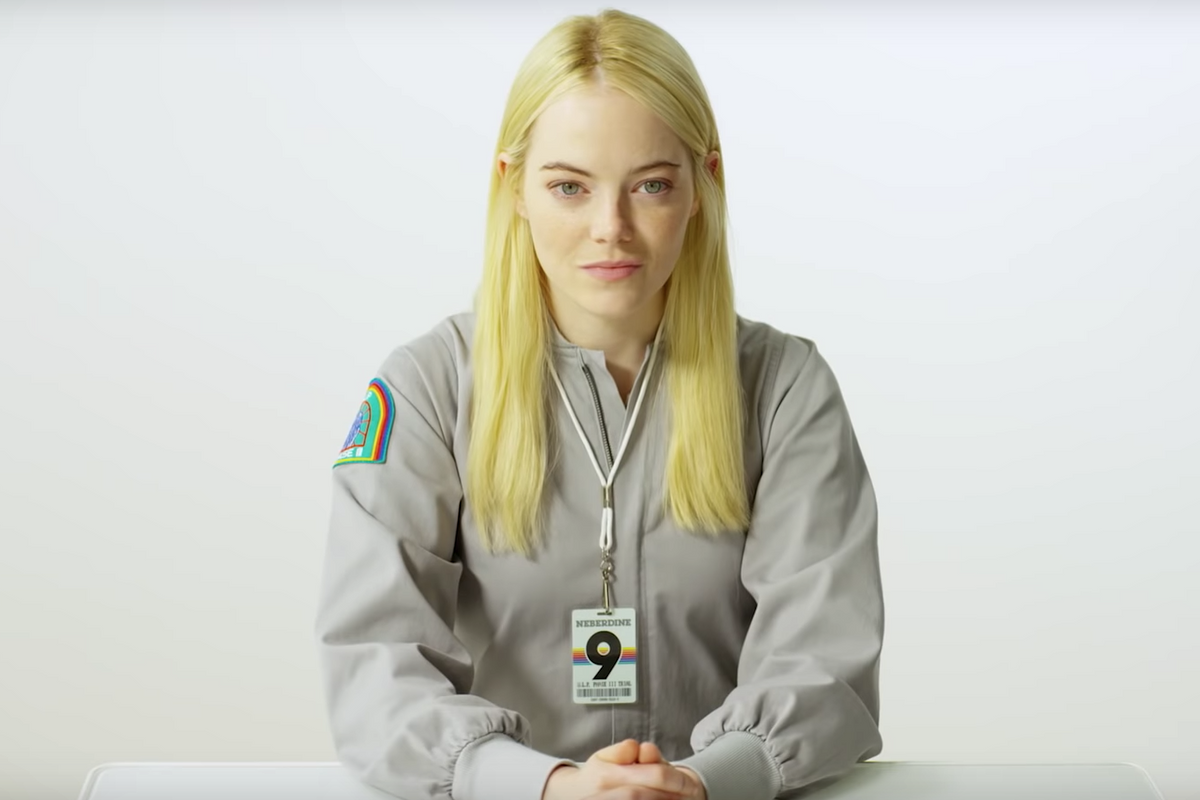 If you've been at a loss as to what shows to watch next, September is going to prove a great month for you.

Reuniting over a decade after they appeared in Superbad, former teen sensations Jonah Hill and Emma Stone will appear in a new dark comedy for Netflix. Maniac is adapted from a Norwegian show, and focuses on a deluded psychiatric patient whose world is a paradise.

True Detective's Cary Fukunaga was tapped to direct the 10-episode series, which Netflix executive Nancy Holland describes as a "a thought-provoking fever dream." Justin Theroux will also star, playing a doctor who believes he has created a pill to rectify any illness, while Emma Stone portrays a women obsessed with her past relationships and Jonah Hill a wealthy, potentially schizophrenic New Yorker. Oh, and Sally Field will appear too.

Check out the trailer below and ready yourself for September 21.