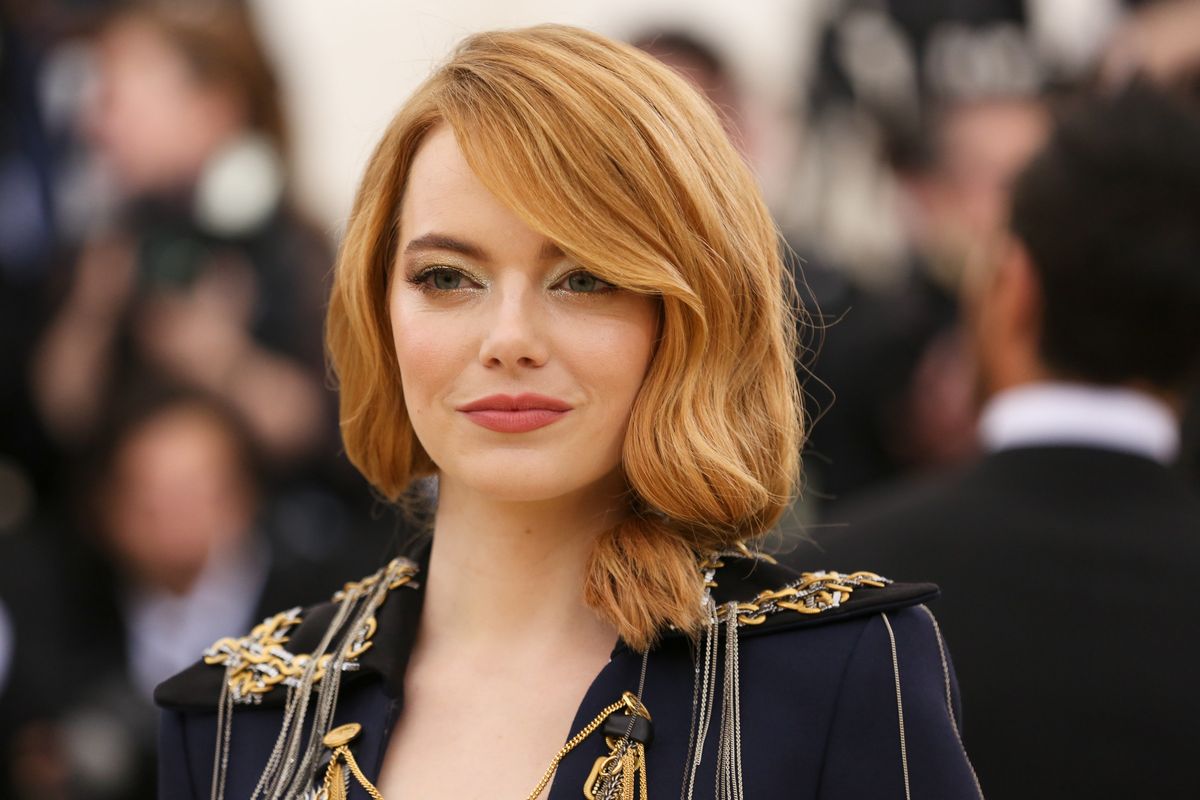 Without The Spice Girls, Emma Stone Would Be Emily Stone

Emma Stone is so obsessed with the Spice Girls that she actually re-named herself after Baby Spice. On The Tonight Show, when asked about her notorious fandom by Jimmy Fallon, she revealed that her real name is Emily Stone (why does Emily Stone sound like the host of a DIY crafting show, while Emma Stone sounds like a Hollywood bombshell?)

When she was a little kid with Spice Girls-poster covered walls, as a blonde and part of the Emma name family, naturally Emma Lee Bunton aka Baby Spice, was FKA Emily's favorite: a fandom that led to the star to trim the third syllable for her stage name.

"Growing up, I was super blonde, and my real name is Emily but I wanted to be called Emma because of Baby Spice, and guess what.. Now I am?"

She continued: "So that's pretty messed up… It wasn't necessarily because of her but in second grade, did I go up to the teacher and ask her to call me Emma, yes I did. Was it because of Emma Lee Bunton from the Spice Girls? Yes it was."

Emma "Emily" Stone also announced plans to catch the Spice Girls upcoming reunion tour, which will be her third time seeing the band.

Tragically, however, her childhood dreams were shattered when Fallon forced the Maniac and Battle of the Sexes star to take a Buzzfeed quiz to determine which Spice is her soul sister — and she came up Posh. Which, based on Stone and Beckham's matching ambition and fondness for bobs, despite the hair color and name thing, checks out.