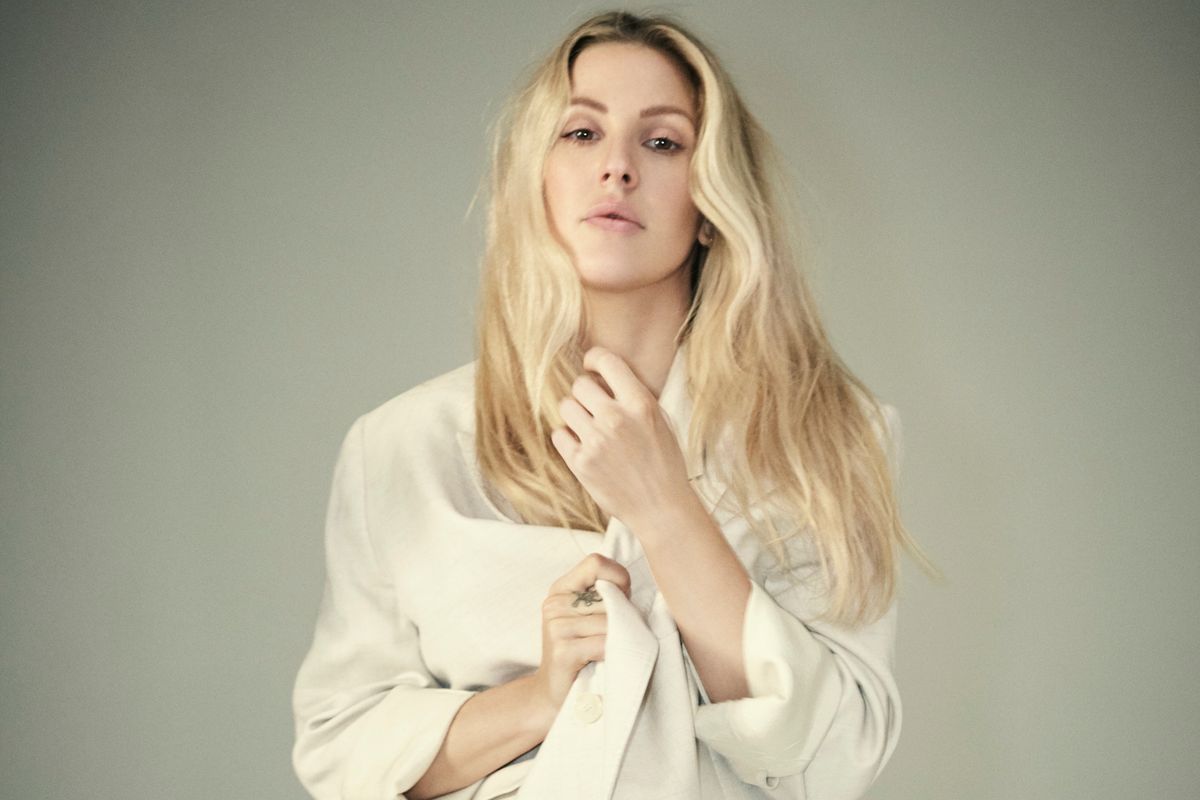 Contrary to how fans feel, Ellie Goulding's new song, "Sixteen," is not about how many years it's been since she last dropped an album, but rest assured that with a hit like this, we can only hope a new record is on its way.

"Sixteen" is a shout out to the fast love of young hearts, with references to MSN and the nearly constant urge to run away at an age ripe with new energy and motivation. Bubbling chords and ambient, spacey pre-choruses fill the song with all of the anxiety and excitement of growing up, growing out of the old, and growing into the new. Goulding sings majestically bar-by-bar, reminiscing and asking "Can I wear your t-shirt/ And sleep on you/ While I dream of all the good times?" The chorus breaks in, delivering a classic dance-pop breakdown of spliced and distorted vocals interspersed with hollow claps and bright keystrokes.

Related | Ellie Goulding Has a New Gig With the U.N.

The song was co-written by Goulding herself, along with Raye and FRED, and is about "her youth as a rebellious teenager." Of the song, she emphasizes the importance and lasting impact her sixteenth year had on her life. "That age was such a pivotal year for me in many ways and this song is so close to my heart," she said in a press release. "It takes me back to the reckless days of being a teenager and I hope it reminds us all about the innocence of youth."

The video acts like a time machine as well. Goulding and a friend reflect solemnly in a convertible, while footage of young schoolgirls is spliced between the shots. The story that plays out is one of youthful abandon; the teens steal a bottle of liquor, climb transmission towers, play arcade games, and get tattoos. One might be led to believe that the footage of the young girls is supposed to act as snippets of Goulding's memory, but it's revealed at the end that the girls simply have parallel storylines. The girls pass Goulding's convertible in the end, and she looks on approvingly, nostalgic for the years past.

Youthful in not only theming, but production, "Sixteen" is not just about a pivotal moment for Goulding — the song itself is pivotal. Hot off the release of her slow ballad, "Flux," her newest single marks a return to the dance-pop world that she first entered years ago, armed with hits. Not only that, but it's being released the same week as one of her biggest announcements in recent years: she'll have an original track on For The Throne - Music Inspired by the HBO Series in honor of the final season of Game of Thrones.

While there's no news yet on any of the song's details, or whether or not both of her singles will be a part of the a new solo album, one thing's for sure: she's back and she's got bops.