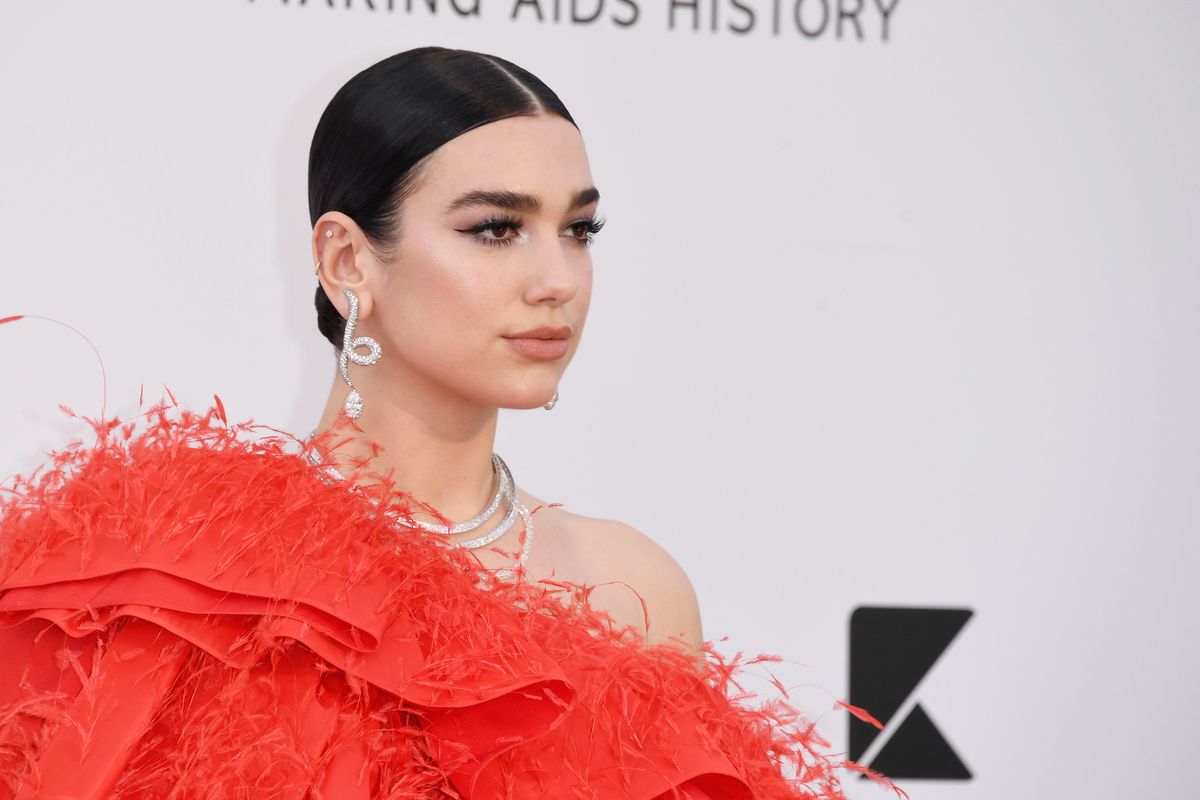 Dua Lipa just shut down the accusation that she edits her baby photos to make her lips look bigger.

Last month, online trolls began claiming that Lipa photoshopped her own baby photos to make her lips looks larger — something they "evidenced" with side-by-side comparisons of different baby photos posted by the star. Unfortunately though, people were quick to latch onto the speculation with haters writing everything from "dua liposuction" to labeling the singer "sick" for allegedly editing the photos.

"Lol who photoshops a baby? People get fillers all the time now," one user wrote. "I care more about the photoshop than any work she had done... it's a baby!!! Let babies be babies!!"

Dua Lipa photoshopped her lips to be bigger in her baby picture... (Credits: @s0cialmediavsreality )

A post shared by surgery/photoshop/drama (@exposingcelebsurgery) on May 28, 2019 at 8:34am PDT

And though Lipa initially ignored the accusations, it looks like she's finally had enough of the unfair speculation.

On Tuesday, the singer posted another baby photo of herself to Instagram and captioned it, "To the people saying I photoshop my baby pictures to make my lips look bigger are mad madddd! can't believe I have to defend myself. you guys are on crack."

to the people saying i photoshop my baby pictures to make my lips look bigger are mad madddd! can’t believe i have to defend myself. you guys are on crack.

Needless to say, the receipts say all. Case closed.