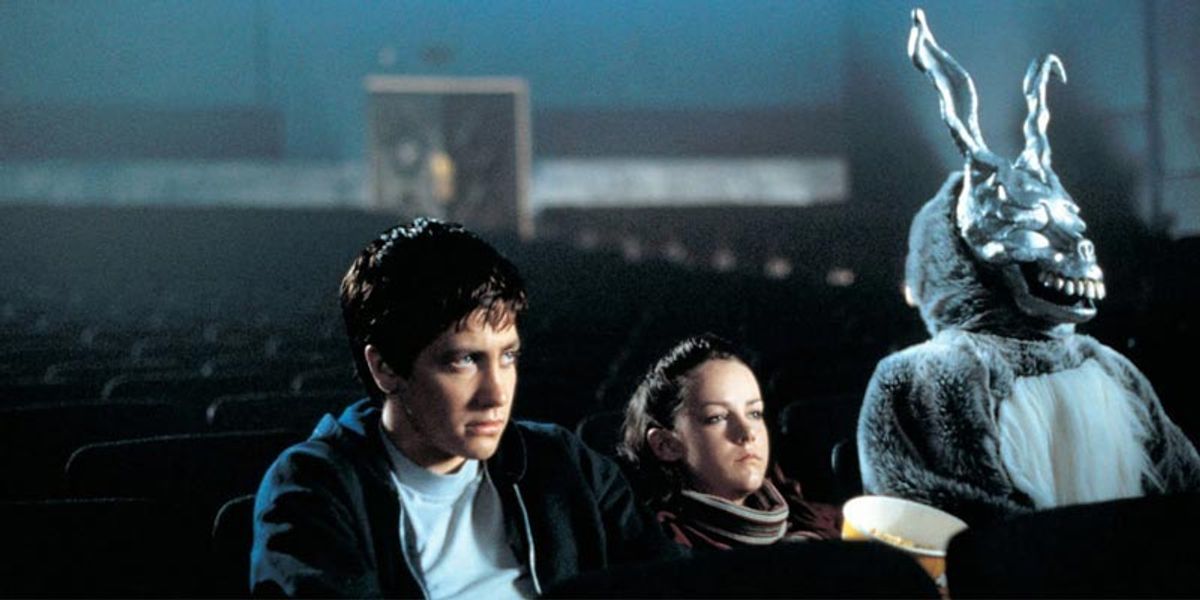 The Director Of "Donnie Darko" Says He Would Make A Sequel

There are few movies more iconic amongst angsty teens than Donnie Darko. So in the era of never-ending film franchises, it comes as no surprise that director Richard Kelly has voiced interest in making a sequel to his 2001 cult classic.

Speaking to HMV earlier this week, Kelly says there's still a lot to revisit re: Frank, Sparkle Motion et al., positing that "there's something much bigger and more ambitious to do in that universe." That said, he admits that a Darko sequel would be quite the financial and creative undertaking, so if he were to pursue anything he'd have to secure a large budget to do the original justice.

Can someone get Focus on the phone?