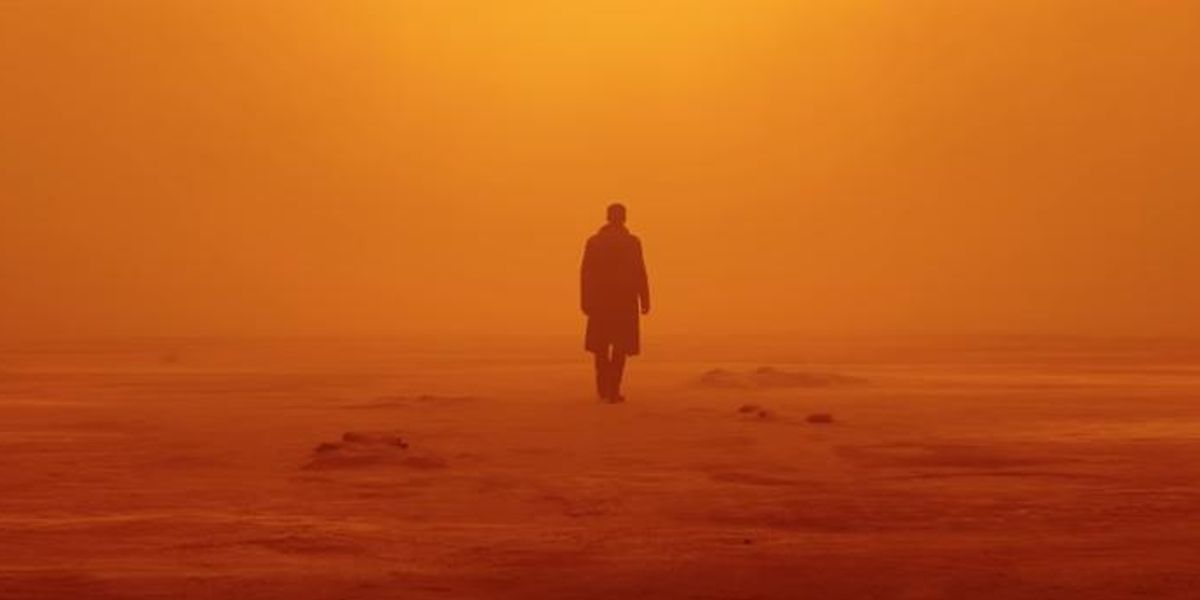 The 'Blade Runner' Sequel Gets Its First Teaser Trailer

The barely two minute trailer gives us a glimpse into the brutalist future Philip K. Dick originally imagined, 30 years after the events of the first movie. BR49 stars Ryan Gosling, assumedly the successor to Harrison Ford's legendary antihero, Deckard; Ford costars, making a goosebumps-causing appearance at the end of the trailer.

Directed by Denis Villeneuve (Sicario, Prisoners, Arrival) the visuals seem to stay true to the grim dystopia of overcrowded, over-polluted Los Angeles that Scott brought alive almost 35 years ago. And the familiar synths and windchimes of Vangelis' original score--arguably one of the best in modern cinema--will hit right you in the heart.