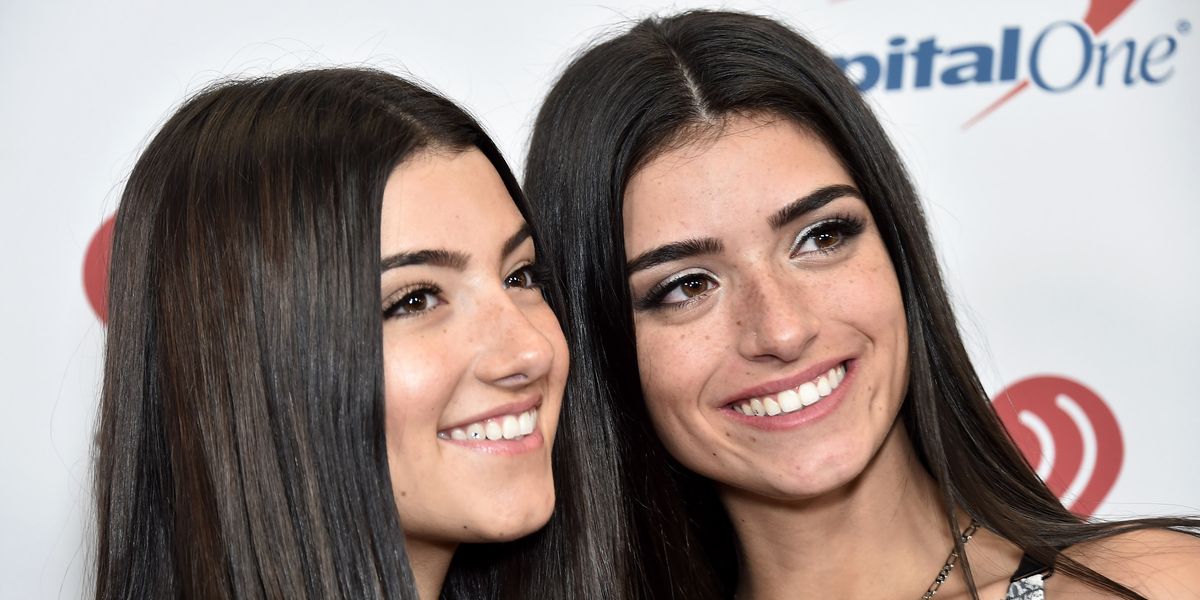 Dixie and Charli D'Amelio Have Officially Left the Hype House

Dixie and Charli D'Amelio have officially left the Hype House.

According to The Hollywood Reporter, representatives for the sisters confirmed their departure from the creative collective, saying, "When the Hype House started to become more of a business, Charli and Dixie stepped away from that aspect."

However, there wasn't any bad blood about the split, as the rep continued, "While their businesses are separate, their friendships with the members continue."

The news came after weeks of speculation surrounding Charli and Dixie's absence from the group's Instagram and TikTok accounts. This official parting also follows Charli's break up with Hype House founder Chase Hudson, aka Lil Huddy.

That said, the D'Amelios weren't the first influencers to leave the Hype House. Back in March, Daisy Keech announced her exit after claiming she wasn't being recognized as one of the collective's founders.

No further details of the D'Amelios' plans have surfaced in the wake of the announcement, but Charli did previously say her family was considering a reality show.