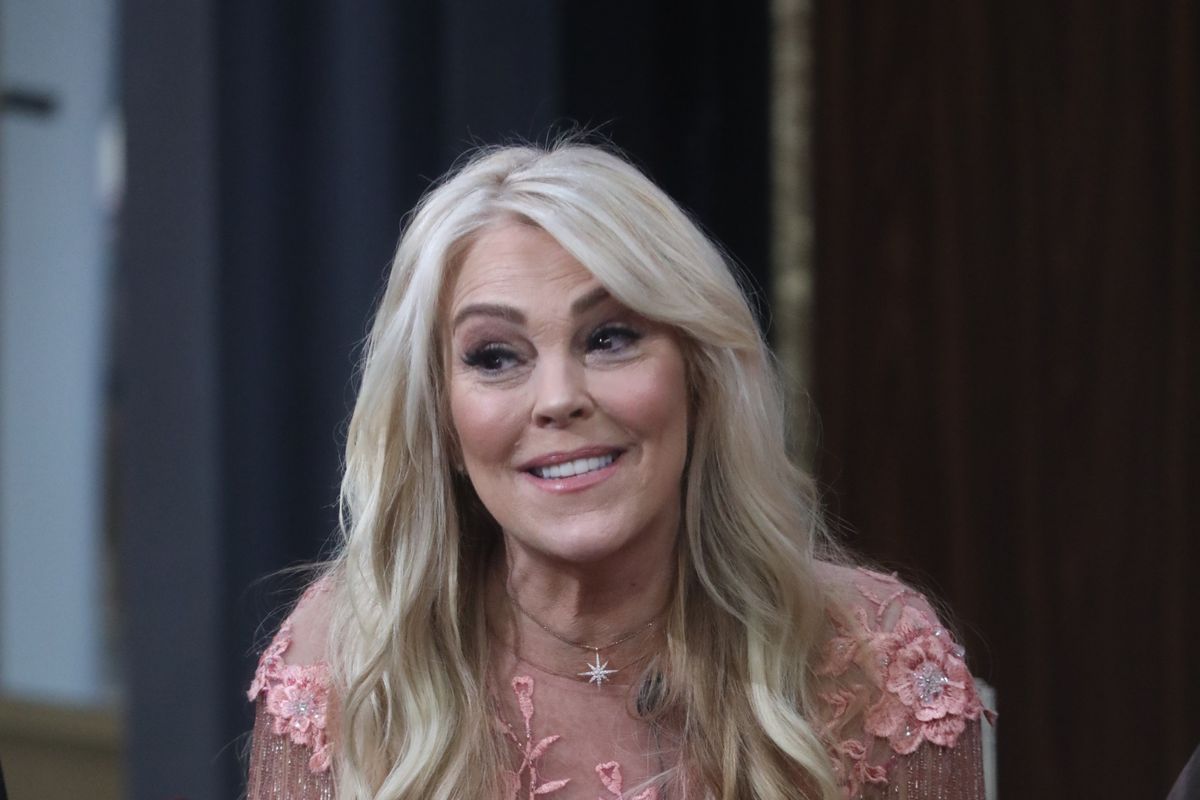 Dina Lohan has weathered many storms. She's an OG Disney stage mom figure who has ducked in and out of tabloid headlines for decades, notably as the longtime manager of daughter Lindsay Lohan (whose once-promising career has unfortunately culminated in MTV's unintentionally dark Mykonos reality show Lohan's Beach Club), and as the star of Living Lohan (nine entire episodes, 2008). She was once married to Michael Lohan who, at least according to Lindsay's soft punk album A Little More Personal (Raw) and its lead single "Confessions of a Broken Heart (Daughter to Father)," is a terrible person. Now she is divorced, but unfortunately also being ruthlessly catfished, if a recent episode of Celebrity Big Brother is to be believed. I'm worried, and want to help.

People picked up on the possible catfisher situation when Dina got personal with her fellow Big Brother contestants on last night's episode. "I can't wait to tell you about this guy," she told them excitedly. "I've been talking to him for five years. Like, every day. A lot. I feel like I know him."

"I feel like I know him." Feel like? Lohan's housemates were understandably curious, but Dina didn't seem stressed as she offered more explanation about the relationship. He lives in San Francisco, they speak every day on the phone but have never met, they're getting married, but she doesn't know what this dude looks like because, for vague reasons, he doesn't have FaceTime: "Some guys don't just use iPhones!"

"You know when you talk to someone on the phone?" Lohan asked. "Like you feel like you know them? He's real. I swear, it's crazy. But I'm going to marry him. It's really, really true. I talk to his ma!"

I want so badly to believe, Dina! But also I implore you to stream a little 2010 documentary called Catfish and get educated, just in case.