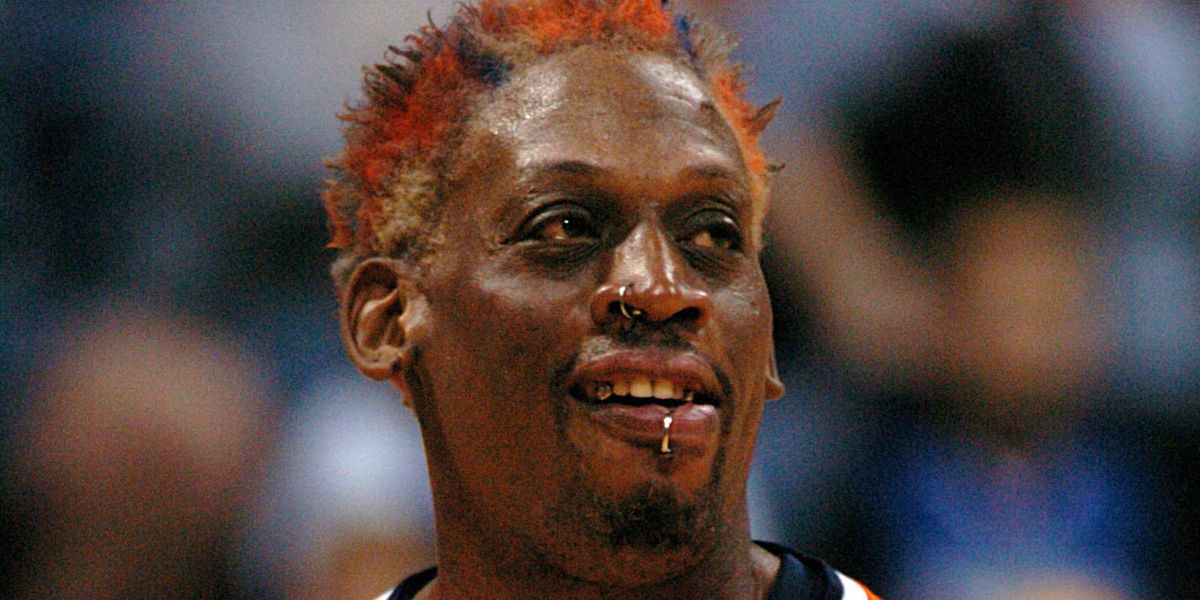 Dennis Rodman's Infamous Vegas Bender Will Be Turned Into a Movie

Basketball's most colorful personality is finally getting his very own movie.

According to an exclusive report from Deadline, Lionsgate is set to produce a feature film called 48 Hours in Vegas, inspired by Dennis Rodman's infamous 1998 Sin City bender and executive produced by the man himself.

In case you're unfamiliar with this absolutely batshit story, the NBA star played on Chicago Bulls in 1998, where he filled in for an injured Scottie Pippen as Michael Jordan's No.2 that season. For some reason though, Bulls head coach, Phil Jackson, decided to let Rodman take a couple days off in the middle of that year's NBA Finals. And it ended up leading to 48 hours of pure madness and debauchery, which became immortalized in pop culture history as "The Rodman World Tour."

Related | Take a Stroll Back Through VMAs Fashion History

Per the publication, the Jordan VanDina-written film is based on the original adventure, but mixes in a subplot about the basketball star's growing friendship with his anxiety-laden GM grow.

"There's only one Dennis Rodman. In 1998, there was nobody on Earth who'd be more fun – or maybe more dangerous – to party with. And yet that's not even half of who he is," Lionsgate president Nathan Kahane said before adding, "This movie takes you on an unforgettable ride with the myth, the legend, and also the man that Dennis is, behind everything you think you know."