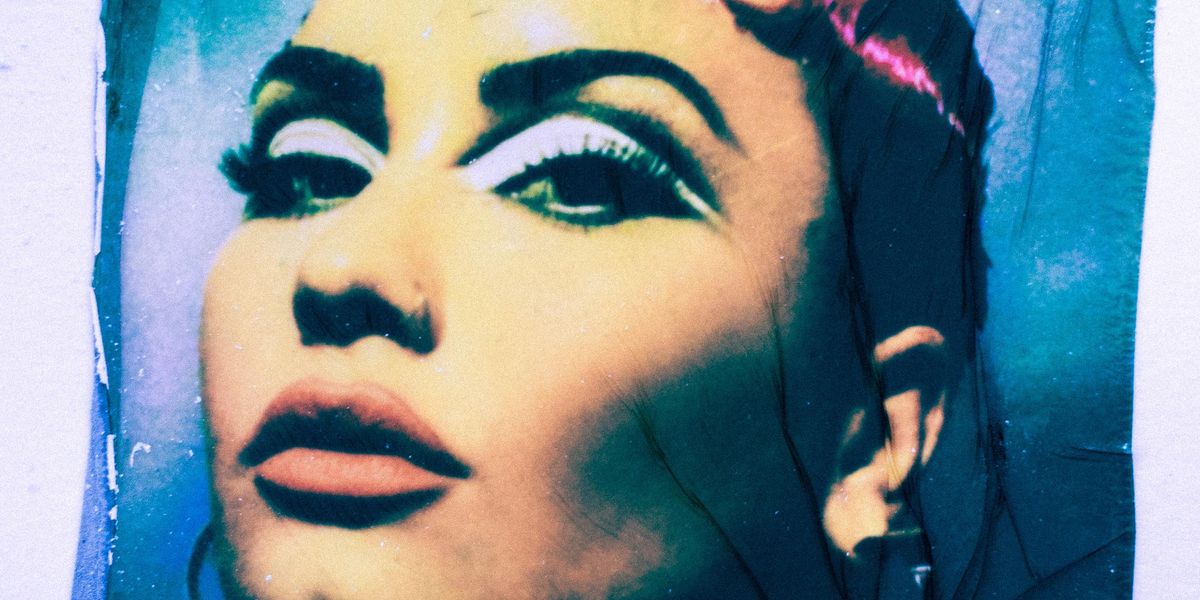 Filming a sex scene is a daunting task for any actor. It requires an incredible amount of bravery to invite extra scrutiny and eyes into what one of the most intimate and vulnerable moments, let alone having to simulate those feelings and emotions with someone you might not have a romantic connection to at all.

For those that are able to overcome that mental hurdle, filming a sex scene can be a huge notch in their belt — and now Demi Lovato can say the same.

The performer recently opened up on Instagram about having filmed their first ever sex scene on the set of Hungry.

"I had a little anxiety going into it but the cast and crew were so professional and easy to work with, it calmed me down immediately," Lovato said. "Then, I thought about how proud I am for being able to feel comfortable enough in my skin to do that. I rarely ever showed my arms before... now I'm in this! (Granted, it barely shows anything BUT STILL)."

Lovato has been open in the past about their own struggles with body dysmorphia and recovering from an eating disorder, which is what makes their willingness to show some skin in a post all the more significant.

"I don't always feel good in my skin, so when I do, AND I feel sexy enough to post —I do just that! It's important to celebrate the little wins," they write. "Yay for this random burst of body confidence and yay for awkward hilarious sex."

Lovato is currently filming the pilot for a forthcoming NBC comedy series where they play Teddy, a food stylist who's trying have a healthy relationship with food while navigating that dating field.

Lovato will star alongside Valerie Bertinelli, who plays their mother, and according to Deadline will follow "a group of friends who belong to a food-issues group helping one another as they look for love, success and the perfect thing in the fridge that's going to make it all better."