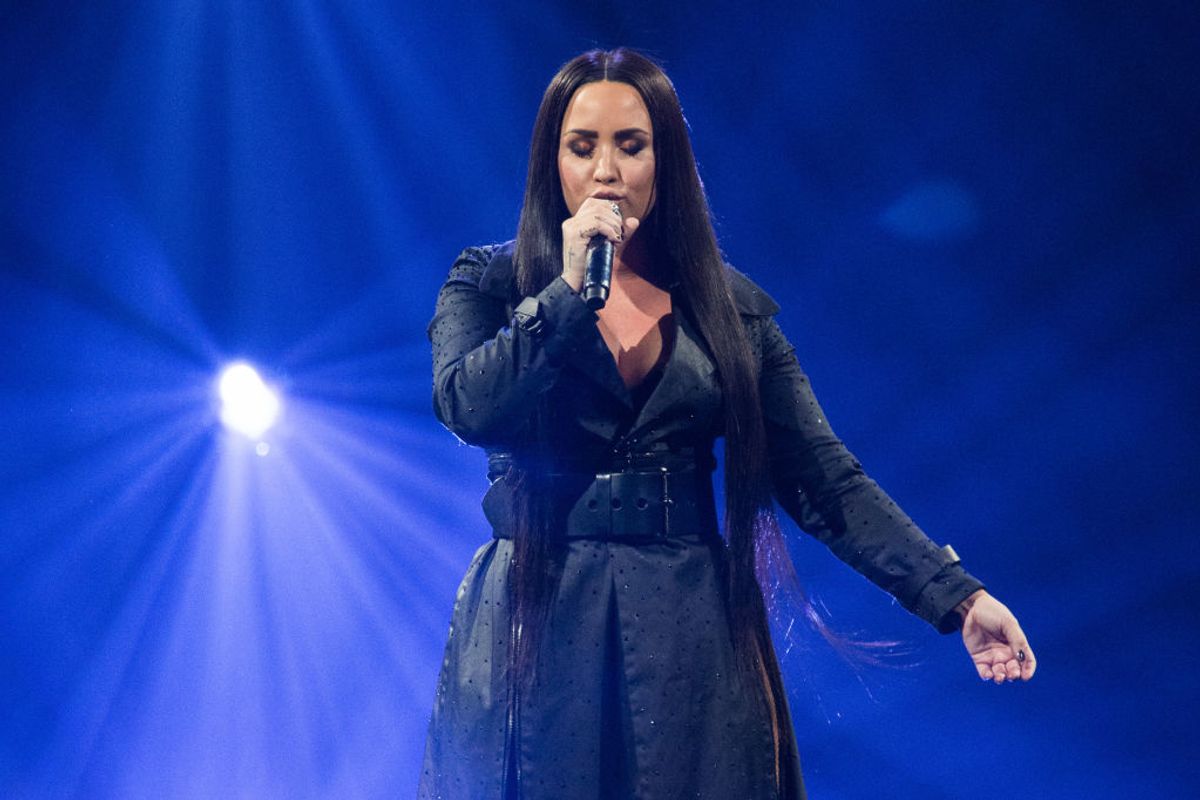 After over a week, Demi Lovato breaks her silence regarding her recent drug overdose scare. The powerhouse vocalist took to Instagram to post a heartfelt letter dedicated to God, friends, family, fans, and all who supported her during this difficult time. She thanked everyone who has been by her side, and wrote, "I now need time to heal and focus on my sobriety and road to recovery. The love you have all shown me will never be forgotten and I look forward to the day where I can say I came out on the other side."

The singer, who had to cut her tour short, ended the note with, "I will keep fighting."

Recent reports have suggested that after her hospitalization, Demi will head straight to rehab. It is clear that the artist will not be in the spotlight for a while and won't be performing anytime soon. Celebrities like Paris Hilton have taken to the comments section to express their support of Demi's decision, with statements like "Love you so much sis ❤️."

The singer has always been cooperative and open about her struggles with drug addiction, and has even released her single "Sober" prior to her overdose. She is known for having a huge support system that has done nothing but encourage her to keep fighting. And when TMZ broke the news on July 24th, many celebrities also took to social media to express their love and dedicate prayers for her.