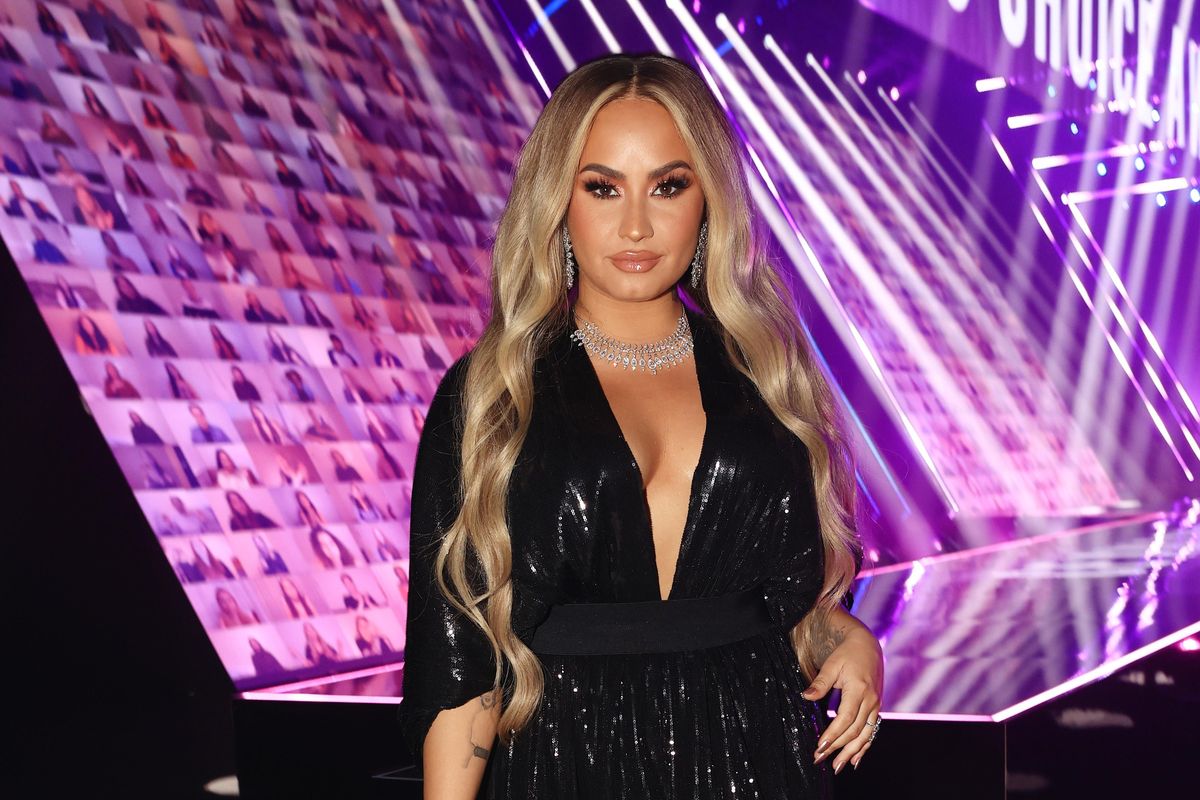 Demi Lovato Is Ready to Tell Us Everything

Two years after an overdose nearly killed her, our girl Demi Lovato is in a way better place. She's got new music in the works, and today announced a four-part YouTube documentary series about her past struggles, Demi Lovato: Dancing With the Devil.

Related | Demi Lovato Will Debut New Music at the Grammys

On social media a few months after her hospital release in 2018, Lovato promised fans she'd someday tell them everything about what went down. Dancing With the Devil comes good on that promise, with the artist opening up "about every aspect that led to her near-fatal overdose in 2018, and her awakenings in the aftermath," according to press materials. It will also include footage from her 2018 Tell Me You Love Me tour, during which the artist was secretly struggling with addiction issues.

On Instagram this afternoon, Lovato implied that she'd needed some time away from the spotlight to gain perspective on past events: "There has been so much that I've wanted to say, but knew I had to say it right."

The docuseries is directed by Michael D. Ratner, who was also behind Justin Bieber: Seasons. It's the second documentary about Lovato, following 2017's Simply Complicated, also on YouTube.

In other Demi news, she'll be performing at the Biden inauguration on January 20, alongside the likes of Justin Timberlake and Bon Jovi. She's healing, and so is the nation!

Demi Lovato: Dancing With the Devil premieres March 23 on YouTube.