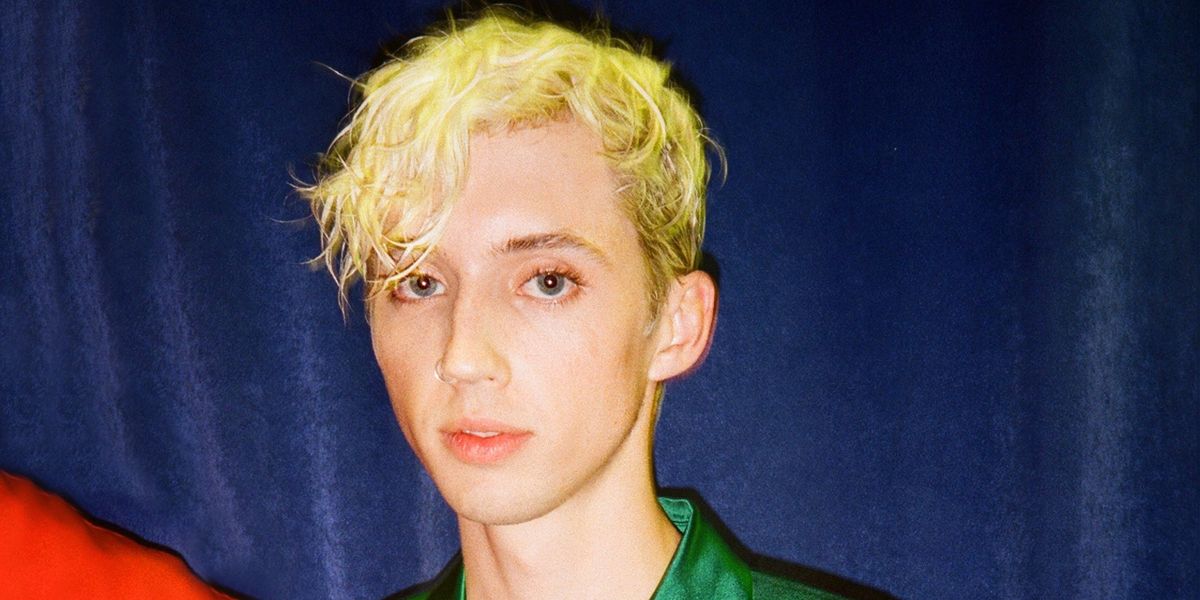 It's National Coming Out Day! And so our beloved pop wunderkind Troye Sivan has a message for everyone who has come out, is thinking about coming out, or wants to come out but can't. It's a good message for allies, too (or Allygators, two groups that we'd imagine tend to overlap).

Sivan, who is currently touring and just released a new music video for his single with Charli XCX, "1999," is also promoting upcoming film Boy Erased, in which he has a supporting role. Boy Erased tells the real story of Garrard Conley (renamed Jared Eamons for the film, in which he's played by future Oscar winner Lucas Hedges), the son of a pastor in the South, who was forced into gay conversion therapy after being outed.

The film, which stars Russell Crowe and Nicole Kidman as Jared's kind but misguided parents, also includes a new song by Sivan and Jónsi, "Revelations." Sivan played the song live for the first time at his Radio City Music Hall concert this week.

Sivan says that it was a "pleasure and privilege" to work on Boy Erased.

"National Coming Out Day continues to promote a safe world for LGBTQ individuals to live truthfully and openly," he says. "I came out when I was 15, and it was the most pivotal moment in my entire life."

He added that "speaking up changes hearts and minds and creates advocates for equality." Wise words. Watch the full video, below.