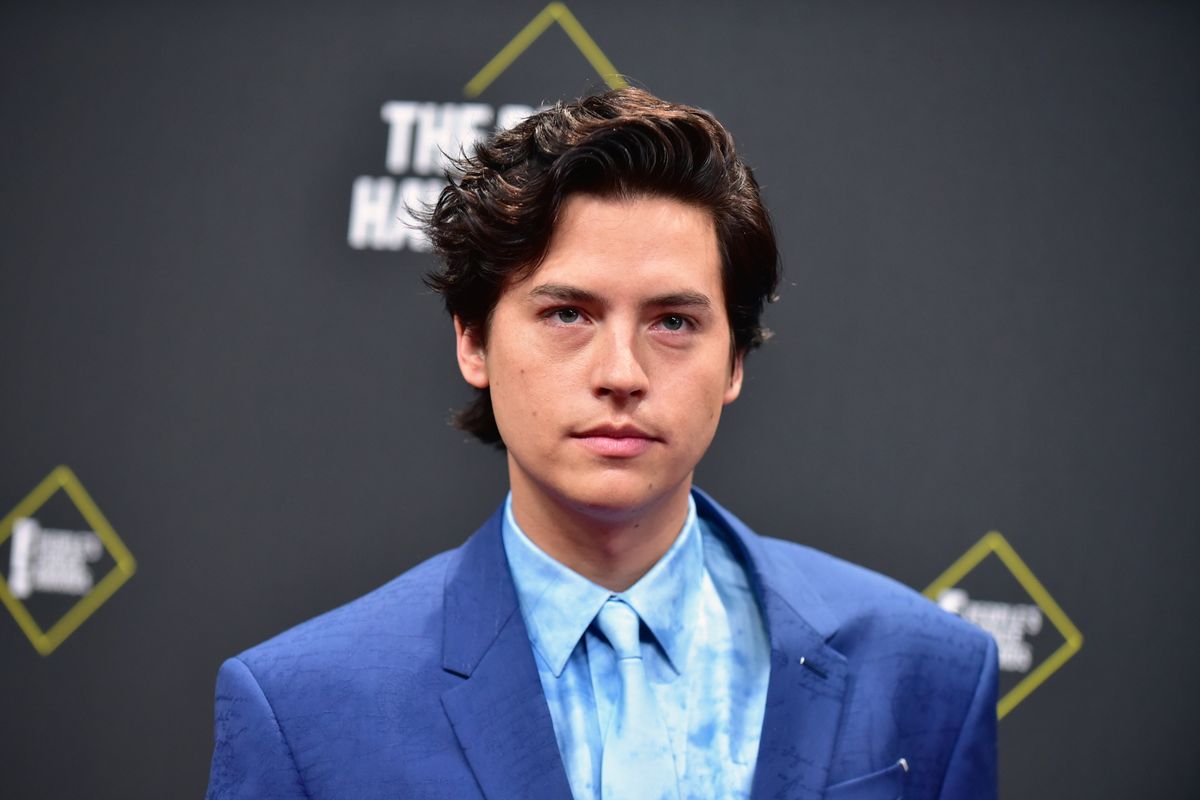 Dating while famous is famously hard. Cole Sprouse is quite famous. He got famous as a child playing one half of The Suite Life of Zack and Cody. Now, at 27, he's all grown up and more famous than ever. He acts in Riverdale, takes photographs of his famous friends, and dates his famous co-star Lili Reinhart. Sprouse and Reinhart are one of the internet's most cherished (and famous) couples.

Being that famous, can you imagine how tired he is? Tired and famous enough to tell gossipy fans to "eat his delectable plump ass" after a rumor spread this week that he's been cheating on his "little muse" with Kaia Gerber.

Although this is the light-hearted tone of the message, Sprouse claimed he's experienced doxxing and death threats as a result.

"I tolerate a lot of rumors and slander from people online claiming to be my fans," Sprouse wrote in his Story. "Fans who feel entitled to my privacy precisely because I never indulge them. But attacking my friends, baseless accusations, leaking my address and sending death threats are all qualities of insanity and fanaticism. Choose humanity, stop being [clown emoji]."

However, according to E!, Sprouse's heart and "delectable plump ass" still belongs to Reinhart. Sprouse, at least, made it sound like it in his message. The couple has been together on-and-off for two years, since they met on the set of Riverdale in 2017.

"When I first stepped into a public relationship, this was one of the foreseeable consequences," he write." And while I truly never intended to indulge any part of my private life to the ravenous horde, it's clear my restraint in updating them has allowed them to push their own agenda onto my habits and lifestyle."

Being famous sounds hard, and the dispatch seems necessary. But did Sprouse have to come for white-text Insta stories and twice-divorced mothers of three? Ouch!