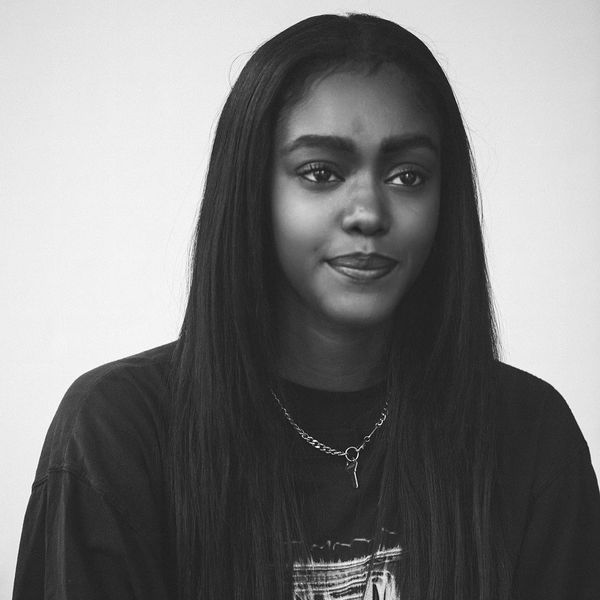 Vince Staples, Kehlani and More Pay Tribute to Rapper Chynna, Who Died at 25

Chynna Rogers, the West Philadelphia rapper and model who performed under her first name, died yesterday, April 8, at age 25, according to a statement made by her family. Her cause of death was stated as an accidental overdose.

The Rogers family statement reads: "Chynna was deeply loved and will be sorely missed," a sentiment echoed by her management at New York City-based record label True Panther Sounds. "Rest In Peace Chynna. Heartbroken. All the love to those she left behind. Goodbye angel."

Rogers' career first took off at the age of 14, when she signed with Ford Models. She then worked with A$AP Yams, who mentored her through her teenage years, and became affiliated with his hip-hop collective A$AP Mob helping Rogers' talents become recognized by fellow artists in the industry.

In 2013 and 2014, she uploaded her tracks to Soundcloud, finding success in early hits like "Selfie" and "Glen Coco." Her seemingly listless, low-volume approach to the mic was elusive and alluring, as she gained followers through her mysterious and enigmatic rapping style.

Related | From a Cali House Party to a Philly Festival, Check out Reebok's Summer Block Parties

Rogers' lyrics were admired for being candid and vulnerable about her struggles with opiate addiction, as referenced on Ninety, her 2016 mixtape. The title chronicled how long she'd been sober at the time. In 2017, she garnered over one million streams with her hit, "seasonal depression" off her EP, music 2 die 2 released that same year. Rogers released I'm Not Here. This Isn't Happening in 2018 before dropping a number of successful singles including "leo season" and "mood." She unveiled her final effort, in case i die first, in December 2019, which continues to garner thousands of streams.

Once news of her passing hit social media, Rogers' collaborators, peers and fans began mourning the loss of the legend, honoring her memory online through an outpour of posts, Tweets and messages. Vince Staples, A$AP Mob, Kehlani, Kari Faux, Brockhampton's Dom McLennon, Interpol's Paul Banks being just some of those who shared stories of working with Rogers, admiring her dedication to music and the star quality she innately possessed.

The world lost a truly special individual with the passing of Chynna Rogers. @MadeInChynna She was a great talent a… https://t.co/9Xkb8Ih2xt
— Paul Banks (@Paul Banks)1586442217.0

Chynna deserved way more love. We need to make sure to give folks their flowers while they are here to see them. Th… https://t.co/dpzkzadev6
— dom from hartford (@dom from hartford)1586393312.0