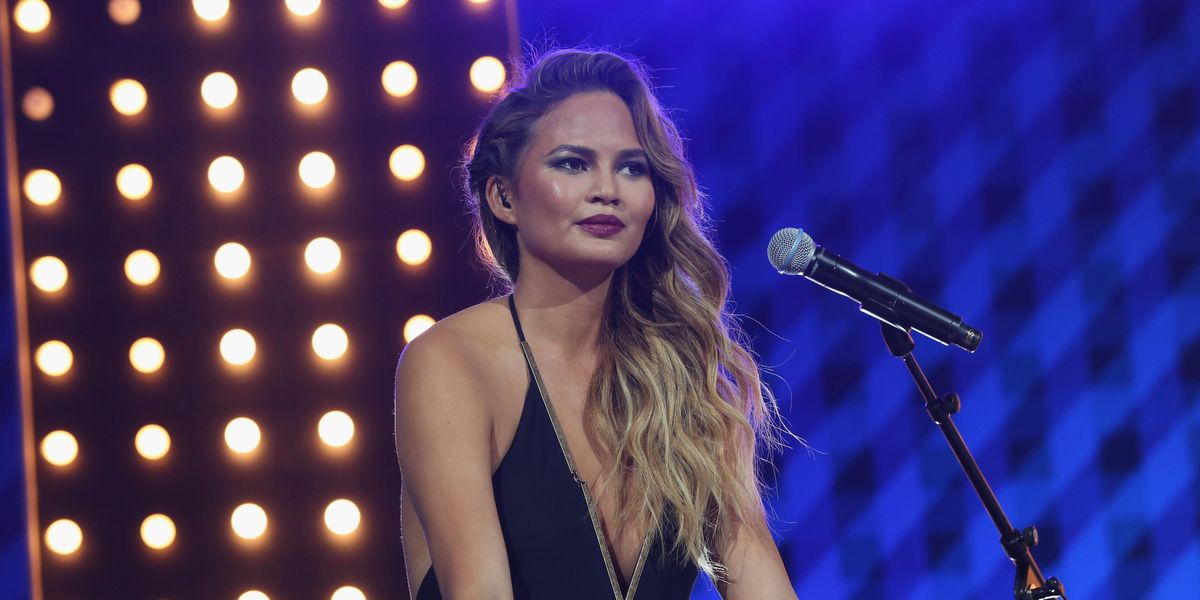 Another major retailer has reportedly cut ties with Chrissy Teigen over the Courtney Stodden cyberbullying scandal.

According to a company insider, Bloomingdale's apparently axed a deal at the very last minute to have the cookbook author host an upcoming promotional event.

"They pretty much had it together," the source told Page Six on Tuesday. "But had to cancel it."

Granted, the move isn't entirely surprising seeing as how Macy's recently wiped any trace of Teigen's cookware line from their website. The publication also reported that another insider explained that the retailer — which is owned by the same parent company as Bloomingdale's — pulled the products after an onslaught of negative reviews referencing the highly publicized situation with Stodden.

Last week, Teigen came under fire after Stodden spoke to the Daily Beast about the incessant cyberbullying they faced as a 16-year-old after their 2011 marriage to 50-year-old actor Doug Hutchinson. Stodden then went on to reveal that in addition to Teigen's public tweets about wanting them to take "a dirt nap," she also sent them private DMs encouraging them to "kill [themself]" and saying that she couldn't "'wait for [them] to die.'"

In response to the ensuing backlash over Teigen's past bullying of Stodden and then-9 year old actress Quvenzhané Wallis, Teigen issued an apology to Stodden on Twitter saying she was "mortified and sad at who I used to be."

"I was an insecure, attention seeking troll," she wrote. "I am ashamed and completely embarrassed at my behavior but that is nothing compared to how I made Courtney feel."

Teigen then claimed that she "tried to connect with Courtney privately." And though Stodden later said that they accepted her apology, they also ended up posting a screenshot showing that they were still blocked by her on Twitter.

Neither Teigen nor Bloomingdale's have responded to the latest news. In the meantime, you can read Page Six's full report, here.