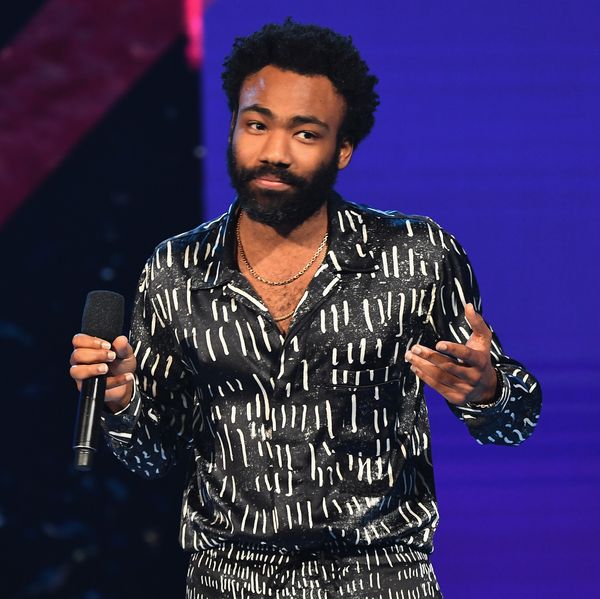 Childish Gambino Wants Your Vote For Song(s) of the Summer

Summer is the most-coveted season for artists to dominate. 2017 saw "Despacito" rise, amid interjections from the boisterous "Bodak Yellow" and a whole lot of "Wild Thoughts. While Drake looks likely to takeover with viral dance track "In My Feelings," Childish Gambino has shot through in the final stretch with a many EP titled Summer Pack, consisting of two irrefutable jams celebrating this dreamy time of year.

"Summertime Magic" and "Feels Like Summer" are both sonic representations of summer romance, punctuating tropical beats with hazy acoustic strumming, whoops and splashing sounds. The release is the first from Gambino, A.K.A Donald Glover, since his instant-smash "This is America," and by no means does he disappoint. You can catch the multi-talented star on tour with Rae Sremmurd and Vince Staples later this year, and he'll be hopping over the pond to headline London's Lovebox this weekend.

Check out the tracks, or the "pack," below, and pop them on your rooftop party playlist stat.