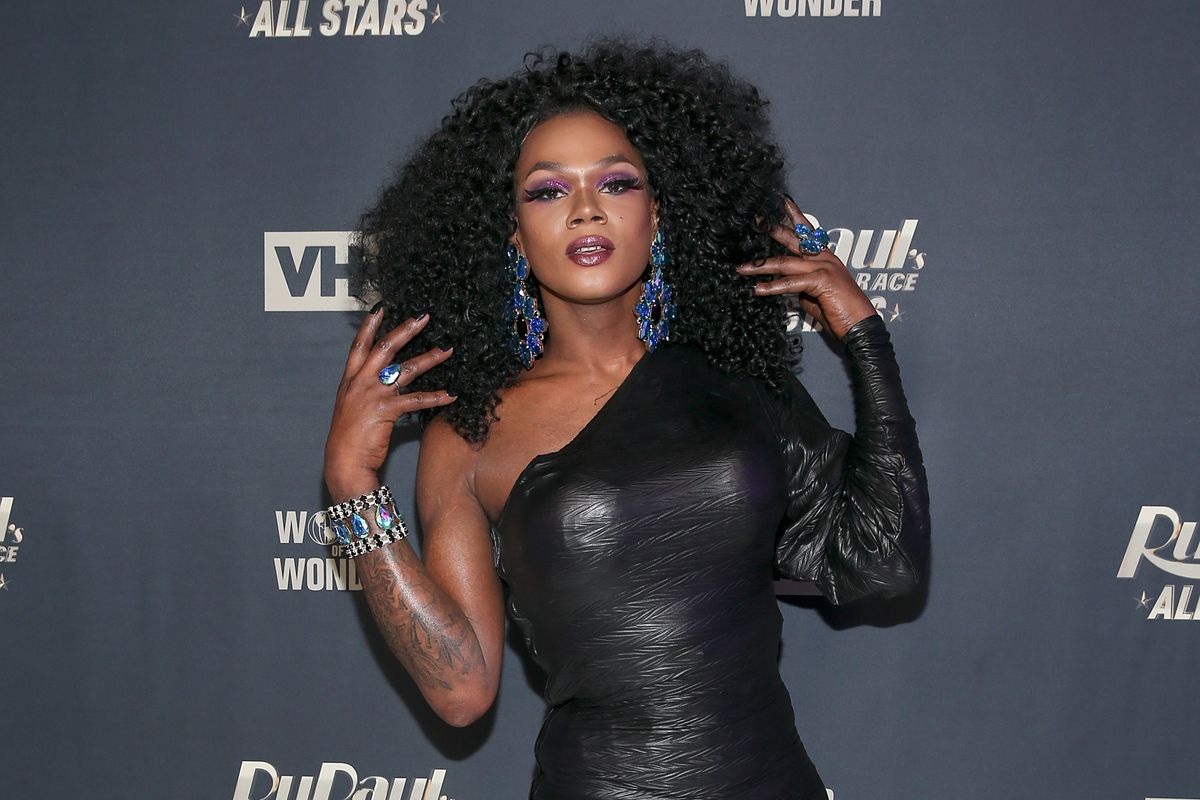 On August 20, USA Today confirmed that the beloved queen had passed away — less than one week after letting fans know that she was back in the hospital with pneumonia.

"Keep me in your prayers. I'll be back soon," she had said in a video uploaded to her Instagram Stories on Saturday.

In July, Chi Chi was discharged from the hospital after being treated for high blood pressure and suspected kidney failure — spurring medical fundraising efforts from fans and fellow queens alike.

Im so num right now my heart is broken into peaces.. I couldnt even got see her. 😪😪 I love you always chichi. My dancing angel..

I’m literally so devastated and sick to my stomach. Wake me up when it’s all over 💔

So much joy so much light. Such I caring, empathetic and beautiful soul.
I love you Chi Chi. Rest in Power pic.twitter.com/a69JK8wvvT

In a statement provided to EW, RuPaul also remembered Chi Chi, writing that he was "heartbroken" to learn of her death.

"I am so grateful that we got to experience her kind and beautiful soul. She will be dearly missed, but never forgotten," RuPaul continued. "May her generous and loving spirit shine down on us all."