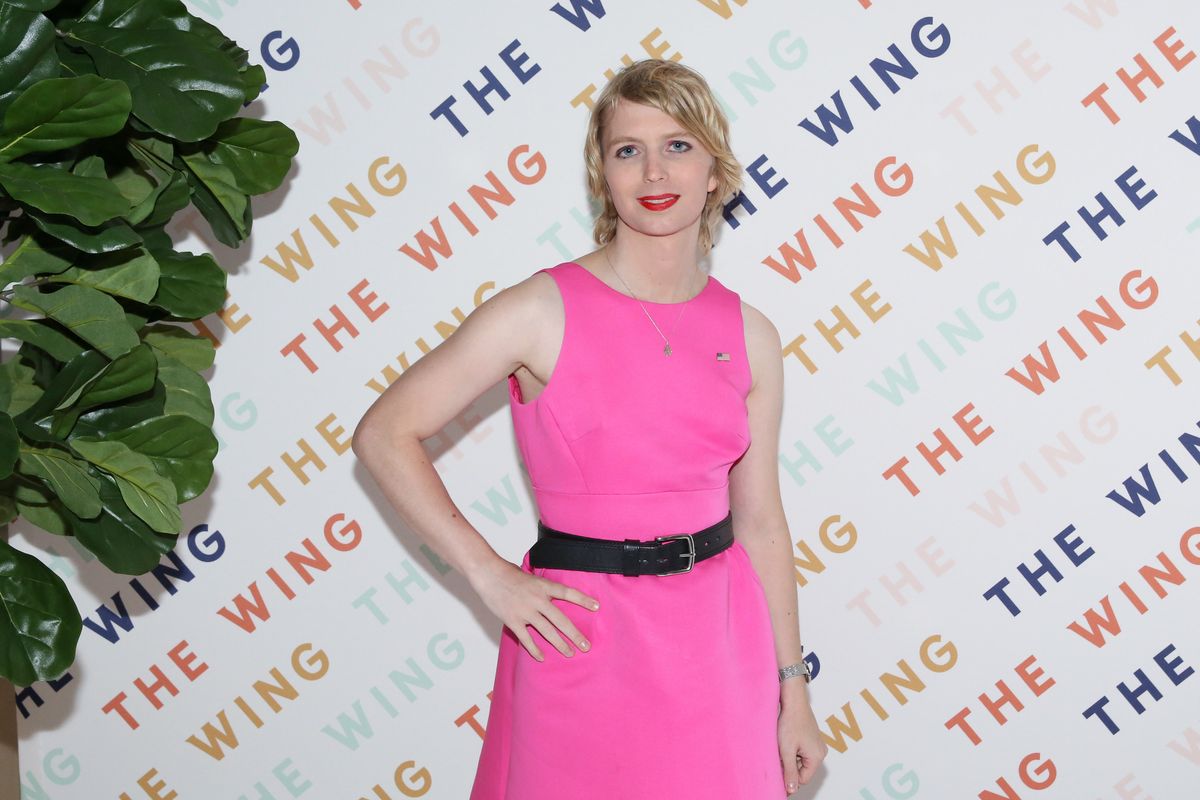 Chelsea Manning Has Reportedly Been Moved Out of Solitary

Chelsea Manning, the American whistleblower and political activist, has reportedly been released from solitary confinement and transferred into the general population of the Truesdale Detention Center, per her reps on Twitter.

Despite being out of custody since 2017 after a 2010 conviction for leaking classified documents to the public, she was sent back to jail in March. A judge found her in contempt of court in the Eastern District of Virginia after refusing to testify to a secret grand jury over her "2010 disclosures." When she was originally jailed in March, her team posted a statement to her official Twitter account.

She told supporters in this statement, "I will not comply with this, or any other grand jury. Imprisoning me for my refusal to answer questions only subjects me to additional punishment for my repeatedly-stated ethical obligations to the grand jury system." On top of this, she added that she morally objects to the process, particularly because it "has been historically used to entrap and persecute activists for protested political speech."

For the past 28 days, however, Manning has been in solitary confinement. It is a cruel practice which policymakers, like Alexandria Ocasio-Cortez, believe to be torture. Manning's reps on Twitter say that on April 4, Manning was moved from what was being referred to as "administrative segregation" into the general population of the detention center.

Supporters of Manning's can contribute to her legal fund, set up by reps and spread through Twitter.