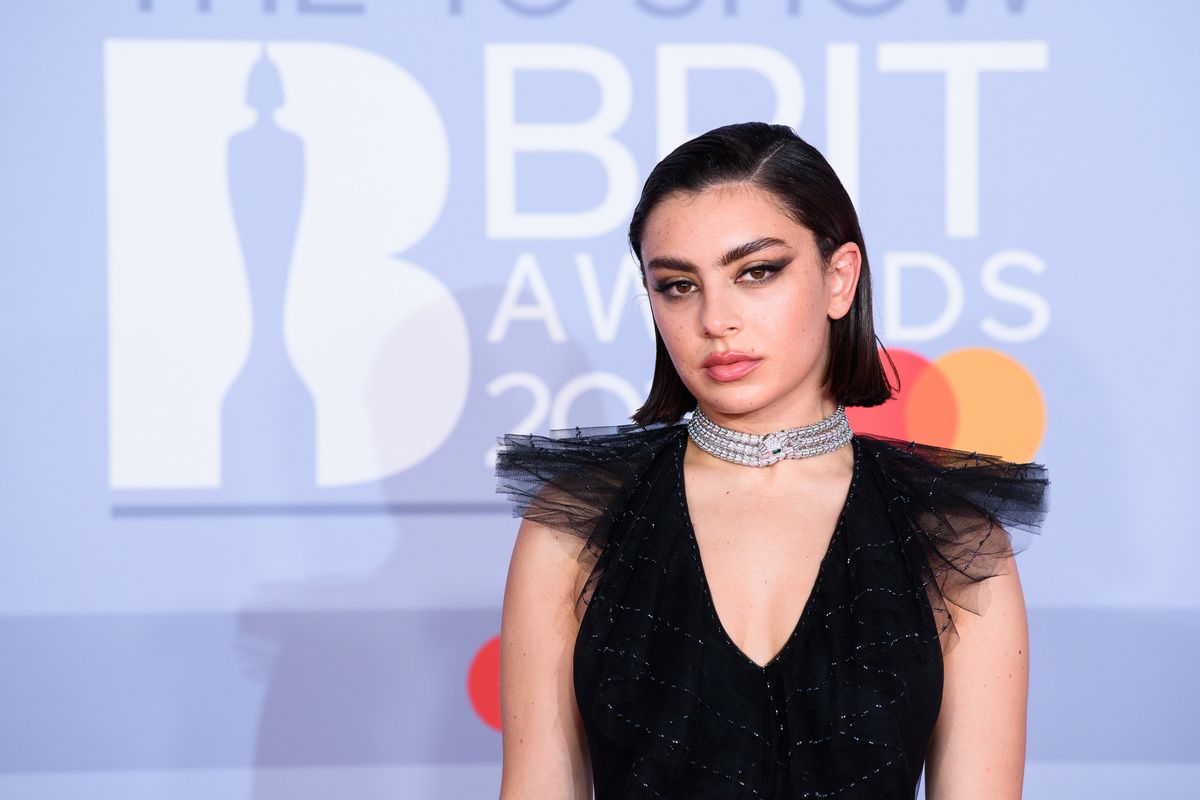 Ranging from the strange-yet-harmless to behavior that clearly crosses the line, it's a phenomenon that Charli herself has addressed before. She's made it clear she isn't "some damsel in distress" that needs to saved from the frothing mobs of gays, but angels should also "have some respect." That being said, it's worth underscoring that there is an ocean of difference between inappropriate stans and flat out stalkers.

According to TMZ, Charli has filed a restraining order against an "obsessed fan" that broke into her LA home last week and got naked, going in and out of a bedroom and hopping in her hot tub. The whole incident was caught on security footage, which subsequently led to the Wisconsin man's arrest. Court filings revealed that the stalker had sent hundreds of messages over social media to the singer that were incoherent, obsessive and disturbing in nature, and that he'd visited the property just a day prior.

"I came across a man who had walked into the property and stood at the basement door," Charli's roommate, who encountered the stalker the first time, wrote in the restraining order documents. "It quickly transpired he was not meant to be there. He was asking if Charli was in and if she lived there. He lied about who he was, claiming falsely to be a friend of Charli's and that they lived together in Wisconsin. He'd arrived on foot, sweating, and acting very strangely. I was frankly scared and frightened.... I asked him to leave three times and as he was leaving he claimed to have founded the qAnon theory. I called the police and filed a trespass report."

The temporary restraining order was granted, meaning the fan is now legally required to stay at least 100 yards away from Charli, her car, her job and her home. Most likely erring on the side of caution, the Daily Mail also noted that Charli put her Hollywood home up for sale just a few days after the incident.

Its an unfortunate and frankly terrifying turn of events but hopefully it serves as a serious reminder to respect boundaries even if they are a pop idol, they are first and foremost a person. Here's to hoping Charli gets to safely ride out the rest of this quarantine.