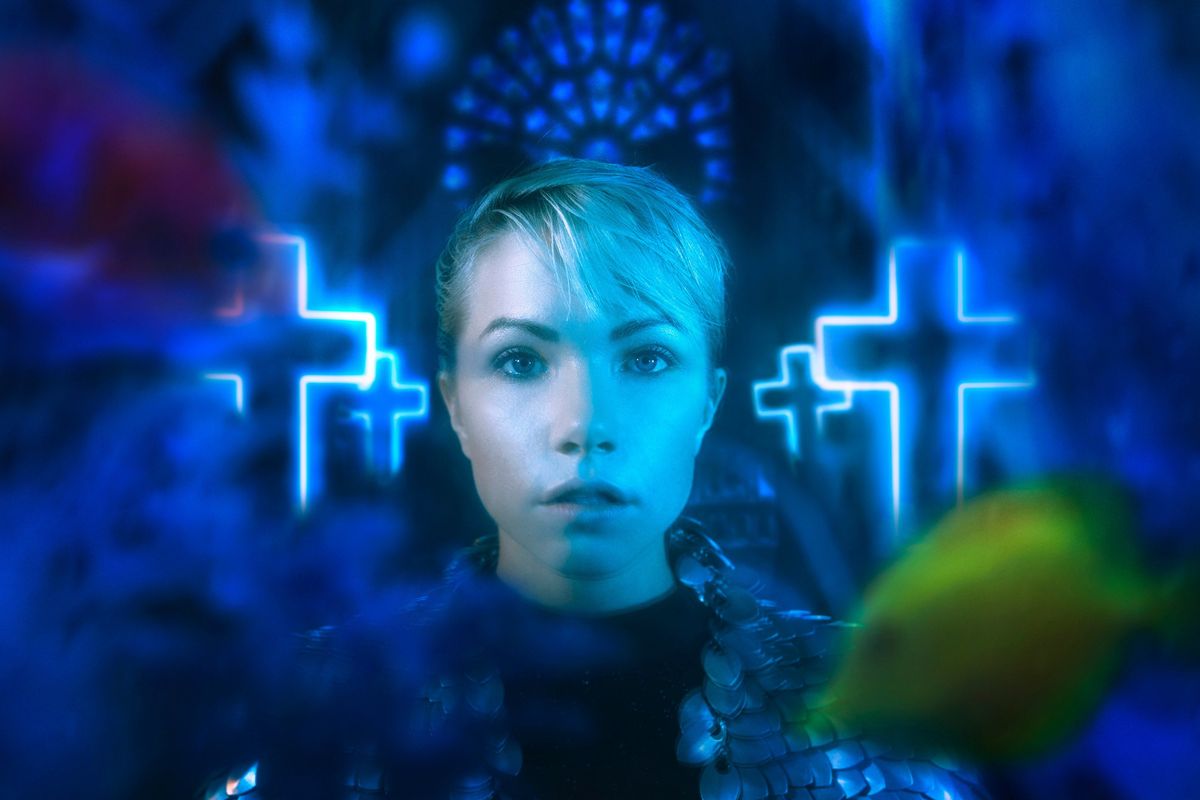 Carly Rae Jepsen fans might be onto something. The majority of her followers on social media now believe that the "Call Me Maybe" singer is getting ready to release a part two to her 2019 album Dedicated, in the same release strategy as 2016's Emotion: Side B. They believe the campaign to be happening across the board on CRJ's socials, with hints available on her Twitter and Instagram after celebrating the anniversary of Dedicated.

The theory that Dedicated would be getting a Side B extension started on the Reddit forum for pop music fans, r/PopHeads, when a user noted that Jepsen had been liking tweets related to the topic of new music. "Last known like from a user without verification was 2015," the poster commented in the title about the more formal nature of Jepsen's Twitter usage. From there, conspiracy theories about a new release were boundless in the thread, but the excitement was warranted — I mean, the Side B for Emotion did give us the timeless bop, "Store."

A full-on fan meltdown didn't occur, however, until Jepsen posted a video celebrating the anniversary of the release of Dedicated on Sunday to her Instagram. After cycling through an assortment of fonts spelling out the album's title, the video wishes a "Happy Birthday" to the record before fading and leaving a lone, blinking letter "B."

"True Jepsies know what that 'B' means," one user commented under the video, with an entire mob of fans concurring and practically chanting for a follow-up to the 2019 album of intricately-crafted love songs. The singer hasn't made any official announcement besides the apparent teases at a new era, with her last release being the Valentine's Day-ready single, "Let's Be Friends."

Watch the full anniversary message for Dedicated, and decide for yourself — is Carly Rae Jepsen sending us a message that we'll get a new album during quarantine?