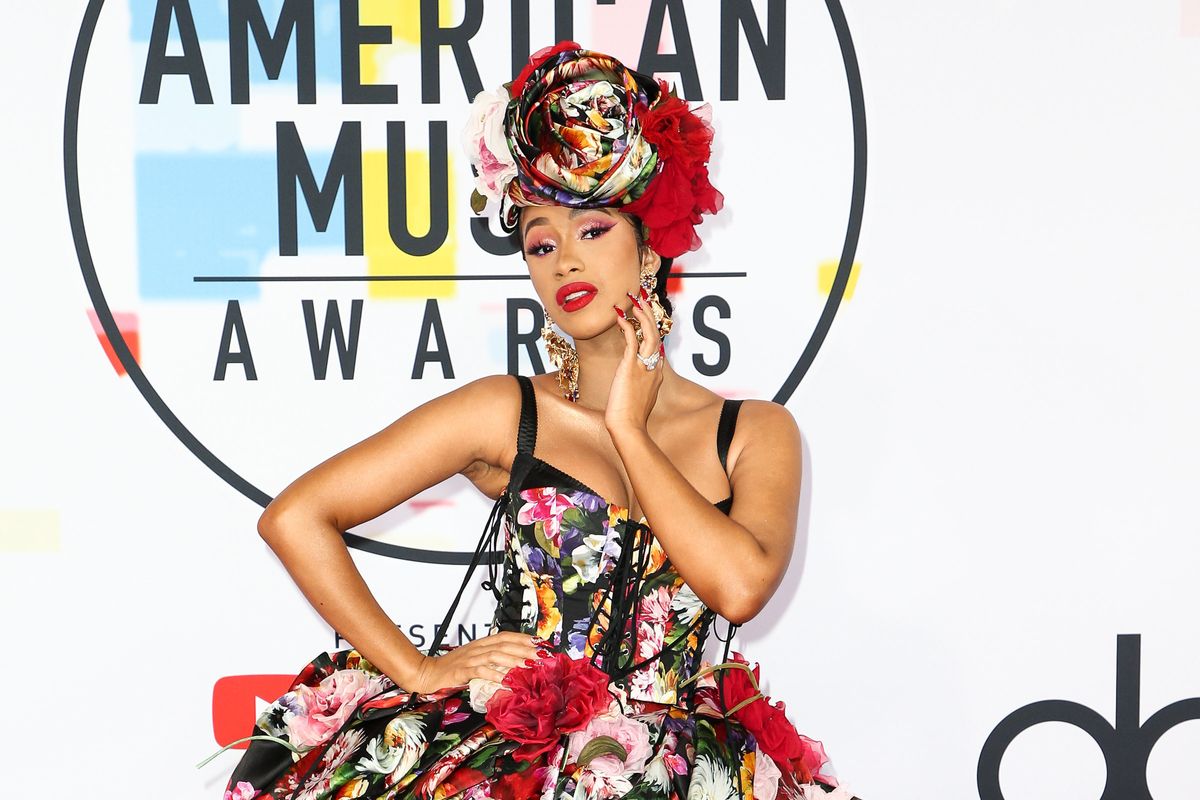 Cardi B Is Not Above Doing Bar Mitzvahs

Cardi B put it best when she rapped "I got a baby, I need some money, yeah/ I need cheese for my egg" in her freshly released single "Money." When you need to support your new child and maintain a life of luxury it is vital that you secure that bag, so it's good to know that Cardi has her priorities straight.

Page Six confirmed today that Cardi B did in fact perform at a newly minted man, Jake's, bar mitzvah this past weekend. Held at upscale New York restaurant Tao, Jake's lavish bar mitzvah was reported to have featured catering from an array of Tao Group-owned eateries like Lavo and Artichoke Pizza along with a dazzling entrance flanked by the Knicks City dancers.

Cardi B posted about the party on her Instagram story, mentioning that it was the first bar mitzvah that she had ever attended. As to what Cardi's fee for such an appearance might be, an inside source said that the rapper "wouldn't get out of bed for less than half a million."

I know it must’ve meant the world to this Bar Mitzvah boy to be taller than Cardi and honestly I felt that pic.twitter.com/GOOKuERkjI

Elsewhere across town, rival bar mitzvah boy Ryan Lutnick entertained guests in the Temple of Dendur wing of the Metropolitan Museum of Art a venue typically reserved for Vogue's prestigious Met Gala. The party featured music from rapper Rich the Kid, who sported an estimated fee of $200,000 to $300,000, and a guest appearance from Duchess of York, Sarah Ferguson. If absurdly decadent bar/bat mitzvahs are the new norm, then by all means bring on the My Sweet Sixteen spin-off we all know it deserves.