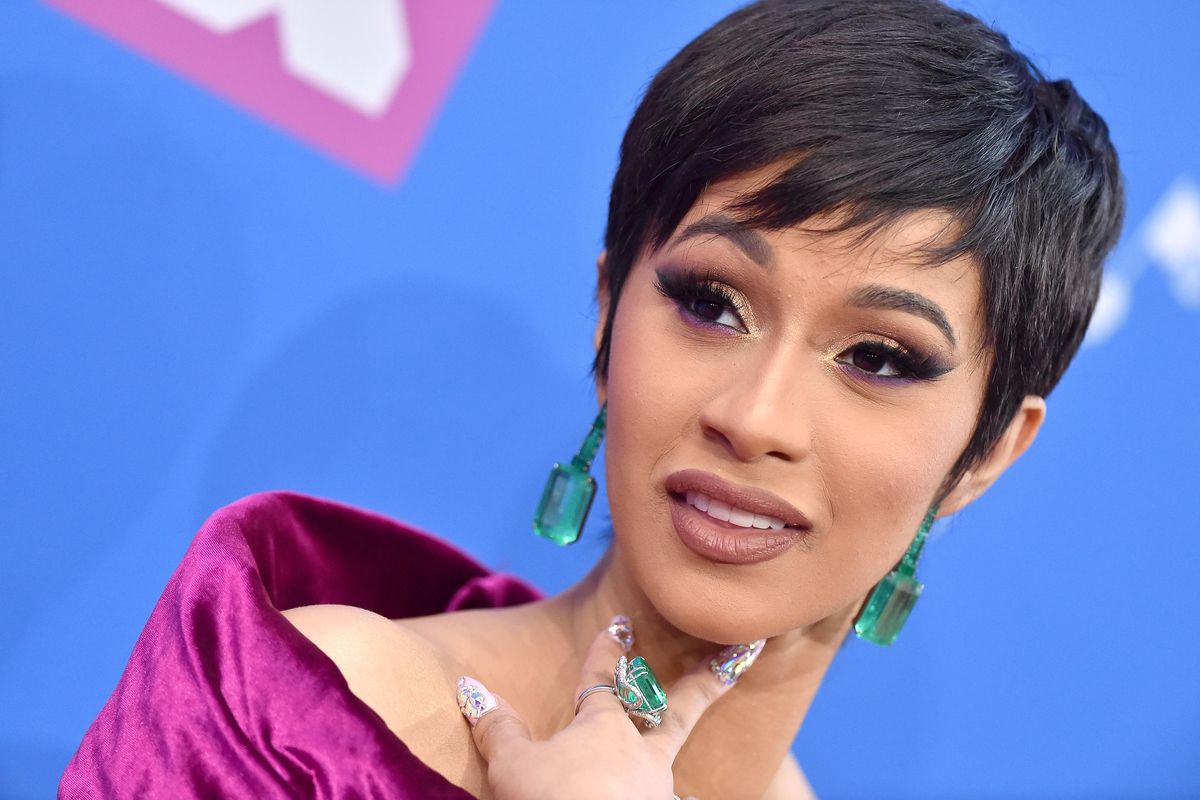 Cardi B is about to add "leading lady" to her resume. And she's doing it as an undercover grandma, no less.

On Thursday, Variety reported the rapper had signed on to star in Paramount's Assisted Living. Described as a "raucous comedy" à la Sister Act and Mrs. Doubtfire, the film — which was penned by This Is Us writer Kay Oyegun — tells the story of a small-time crook named Amber (Cardi B) who goes on the run after a heist-gone-wrong. And where does she end up? Disguised as an elderly resident in her estranged grandmother's nursing home, of course.

Assisted Living will be Cardi's first leading role, though she previously made her feature film debut alongside Jennifer Lopez, Keke Palmer, and Constance Wu in 2019's Hustlers. And though going from playing a stripper to a fake grandma may feel like quite the leap, if anyone's versatile enough to do it, we know it's definitely Cardi.