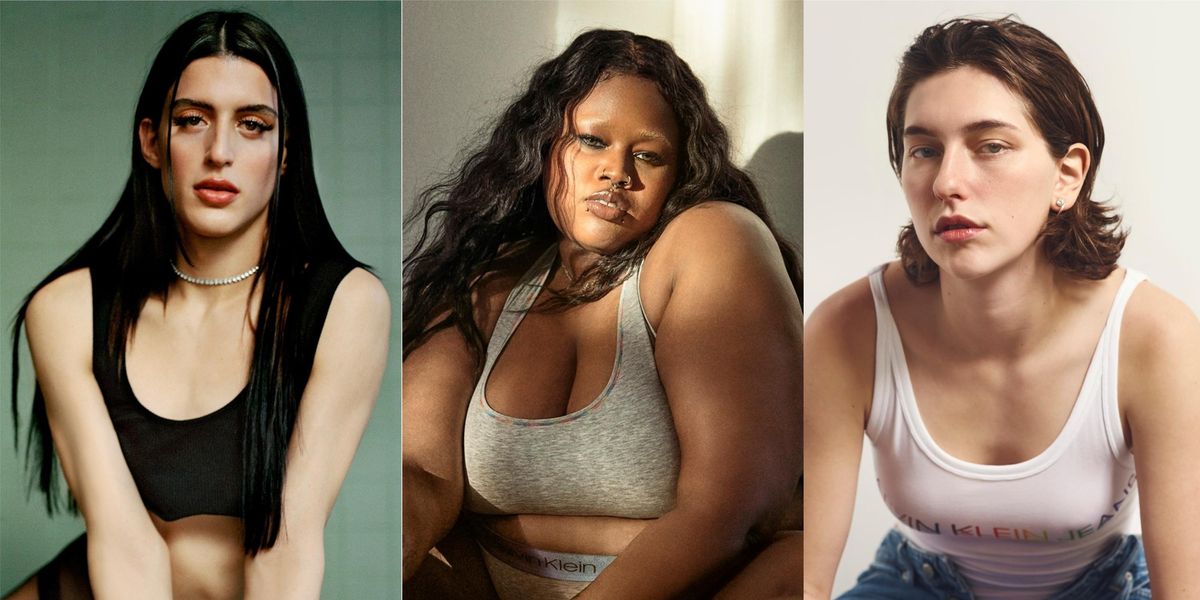 Some of the most prolific queer artists from around the world have scored a coveted Pride campaign for Calvin Klein. The intimate portraits, unveiled this morning, show off creators like Arca, Raisa Flowers and King Princess as well as names like poet Kai Isaiah Jamal, Elite's Omar Ayuso, artist Samuel de Saboia and DJ Honey Dijon.

The brand's campaign centers on the cast's individual defining moments of their queer and trans journeys as seen in their corresponding short films. Arca, for instace, says that for her it was "the first time that I gave myself permission to cruise" and that "in that moment of connection, I felt a vitality. I felt free of a doubt…excited for what was to come."

Flowers, meanwhile, recalls a moment that shaped her at a young age. "When I was in catholic school...when I first shaved my head" she says. "My principal was like, 'We need to watch her because she's going to be wild.' I felt like a badass." And King Princess said that she "started to realize that I was part of this tapestry of queer people that have made really powerful, moving work. When I realized that, everything made sense."

Learn more about the Pride campaign and see the rest of the videos at CalvinKlein.com