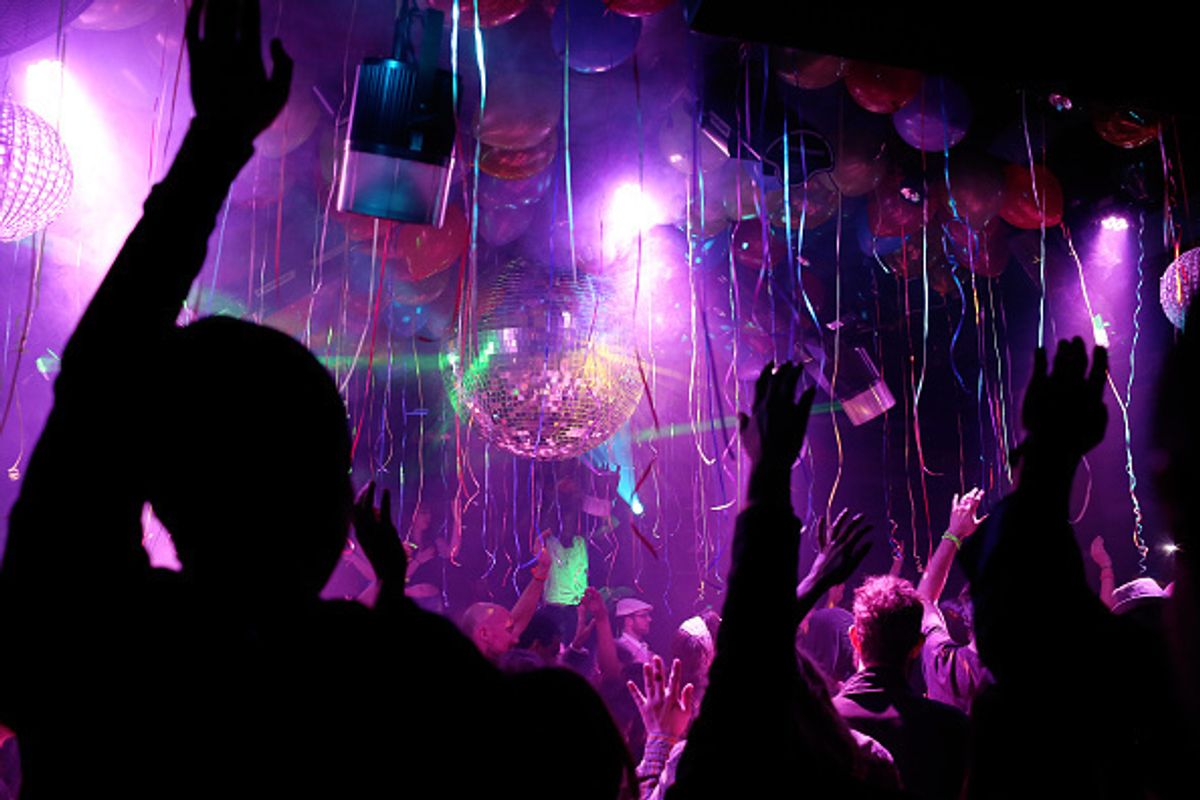 New York is set to repeal a nearly century-old law that forbids dancing in New York City bars. Though NYC thinks of itself as one of the nightlife capitals of the world, the 1926 "Cabaret Law," put into place during Prohibition to prevent speakeasies, technically turns bars and clubs into no-dancing zones. The law has prevented singers including Billie Holiday and Ray Charles from performing and drew protests from Frank Sinatra and recently, several clubs in Brooklyn, where the nightlife scene continues to grow.

Multiple attempts at repeal have failed over the years, but it looks like things are finally shifting. Tomorrow a bill introduced by Brooklyn councilman Rafael Espinal will come before the City Council for a vote, and he says he has the 26 votes needed to pass it.

"It's over," Espinal said of the law.

According to the New York Times, only 97 out of approximately 25,000 eating and drinking establishments have a cabaret license. Getting a license is both expensive and time-consuming, and requires the approval of several agencies.

Only business in areas zoned for commercial manufacturing are eligible, and though the law hasn't been aggressively enforced since Giuliani was mayor, the threat still hangs over bars and clubs, causing their owners to "live in fear," says Espinal.

As with the criminalization of any vice, it also pushes those seeking to dance into dangerous situations - like hazardous, underground party locations that lack fire and safety regulations.

It's high time to let the people dance.