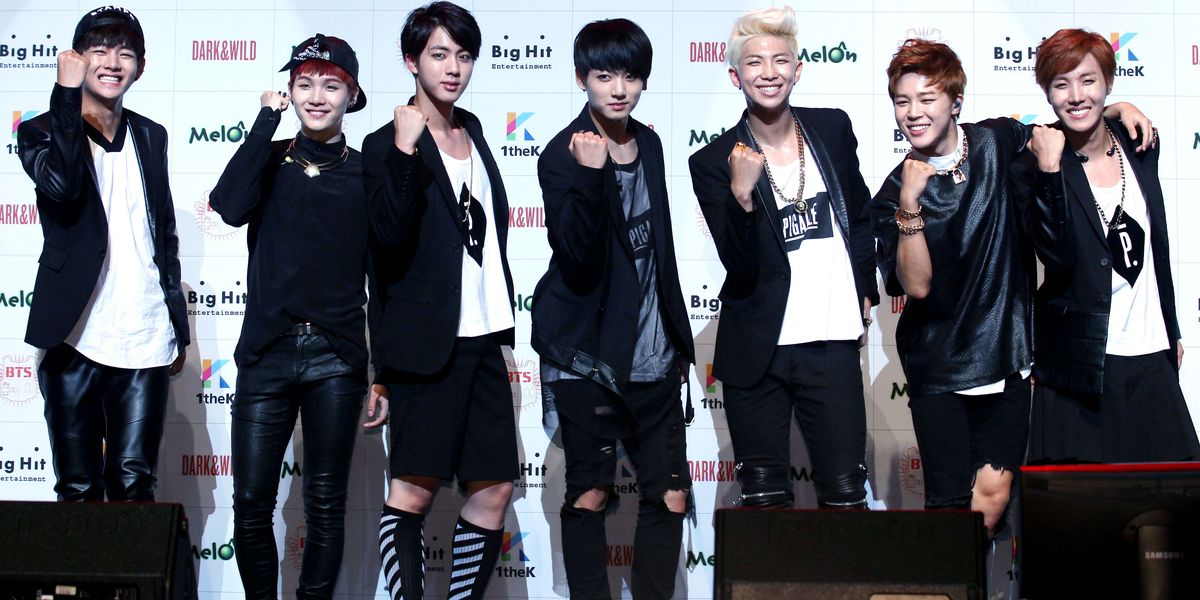 BTS Will Address The United Nations

Everyone's favorite Korean boy band BTS will make a three-minute speech at the United Nations General Assembly next week, CNN reports. In other words, world peace might be just around the corner?

BTS have been invited to the launch ceremony for UNICEF's Generation Unlimited initiative, which is aimed at increasing global opportunities for young people under the age of 24. The group have already donated around $1 million in proceeds from the physical sales of their EP Love Myself to another UNICEF cause, the anti-violence Love Yourself campaign.

While in New York to casually address world leaders and maybe save us all, BTS will also make appearances on Good Morning America and The Tonight Show. Plus a record-breaking stadium performance at Citi Field, the largest ever staged in the US by a Korean music group.

While American celebrities are a fixture at the United Nations, this is the first time a K-pop band has been invited to speak at the General Assembly.