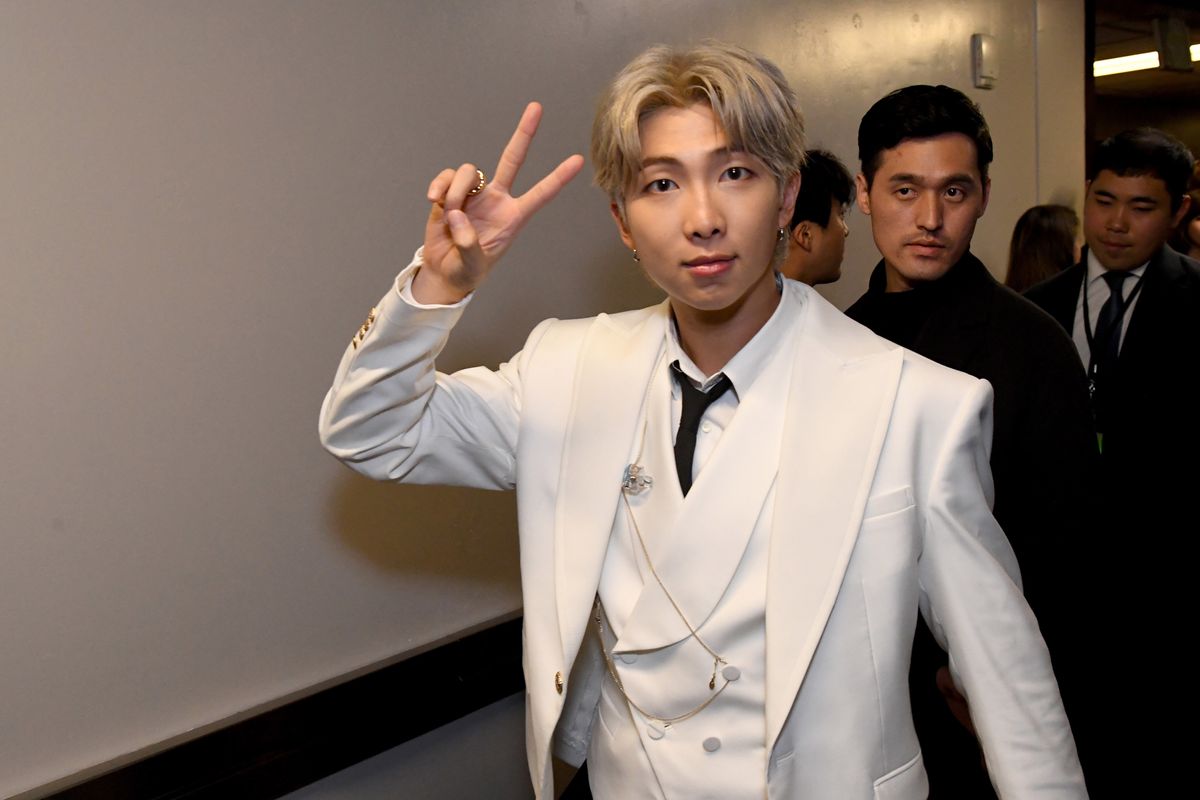 BTS' resident rapper Kim Nam-joon, better known as RM, revealed something during a livestream that shook the entire ARMY to its core: he's probably on his 34th pair of AirPods.

During the live Q&A with his fans, one mentioned that they lost their AirPods. His response? He clapped, saying that he'd be good friends with the fan since he's probably lost about 33, and is now on his 34th pair. This immediately sent the ARMY on an online frenzy.

Most people are baffled by just how much money the K-Pop star must have shelled out for that many AirPods. See some of their hilarious reactions, below.

Someone shared they lost their airpods, and RM clapped, saying there's someone he can become good friends with. He thinks he's on his THIRTY FOURTH (!!!) PAIR OF AIRPODS NOW, and that when he logs into his bluetooth he's able to mourn over all his old ones.

Vote for BTS in the 2019 Break the Internet™ Awards