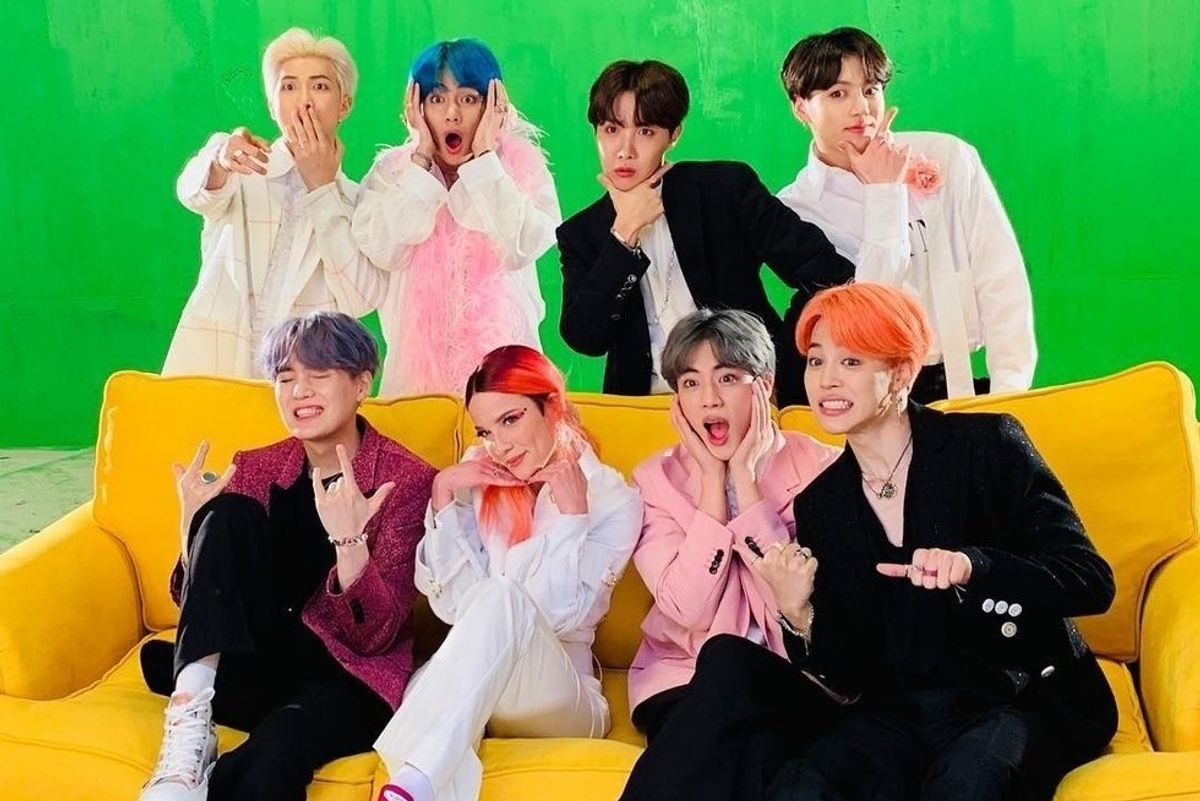 The ARMY is currently going through the five stages of grief over BTS' Grammys shut-out. They received no nominations, despite releasing two No. 1 albums in the span of a year. The K-pop juggernauts' collaborator Halsey was also among the snubbed. No love for her singles: "Without Me," "Graveyard," "Nightmare," or her BTS collab "Boy With Luv."

Halsey wasn't particularly phased. On Twitter she gently hushed her fans' chorus of "Why do the Grammys hate Halsey?!," asking them, "please don't waste your anger or frustration… of course im sad too. None of it matters. Literally none of it. You're here. I'm here."

Halsey released one of the best songs of the DECADE and they haven't even nominated her, Without Me really deserved it #GRAMMYs
— a (@a)1574259408.0

She did however wonder why some of her friends weren't on the list, while congratulating those who did score noms. She was particularly annoyed about the lack of BTS nominations.

deleting and ignoring all negativity. BTS deserved many nominations. I am however, unsurprised that they weren’t ac… https://t.co/KflZ8Yb9ql
— h (@h)1574269798.0

Halsey was previously nominated for her contribution to the Chainsmokers' iconic "Closer" in 2017. BTS got their first ever Grammy nod last year, when they were nominated for Best Recording Package. Other snubs include Taylor Swift, Tyler, the Creator, Megan Thee Stallion, Maren Morris, Sam Smith and Jonas Brothers.

We all want to see our faves on the big stage, but just remember…. The Grammys don't matter. Halsey put it well: "the music speaks! This happens every year, right?"