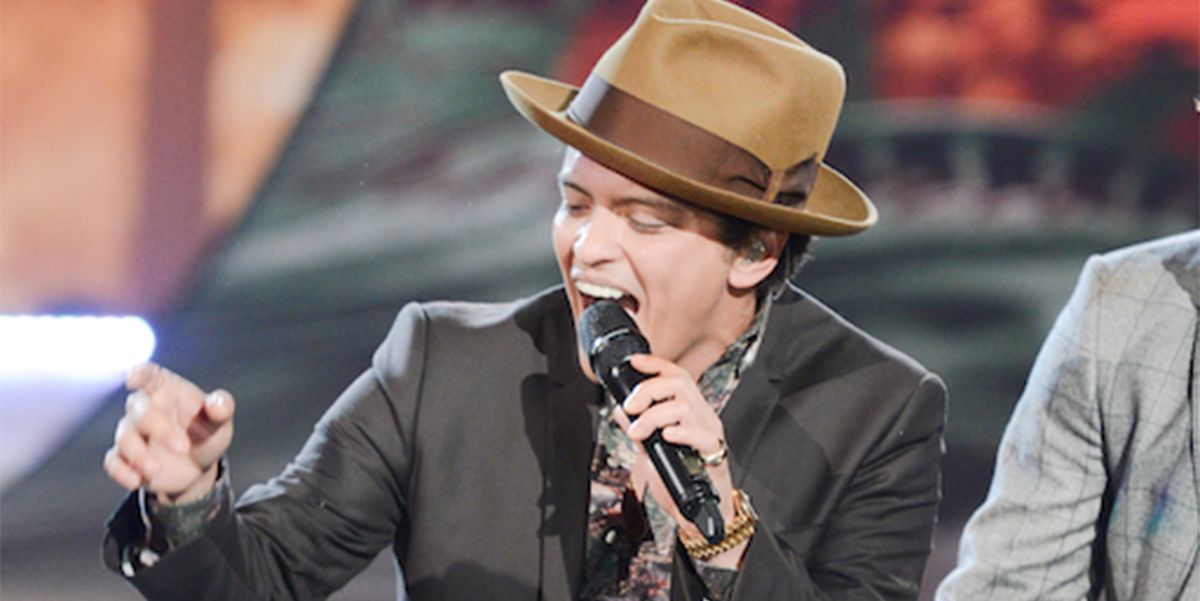 Bruno Mars has kicked off Black History Month in a big way, explaining in his profile with Latina magazine that pretty much every musical genre in America originated with black culture.

Mars, who is half Puerto Rican, even attributes Latin genres to Africa, saying even "salsa music stems back to the Motherland."

"When you say 'black music', understand that you are talking about rock, jazz, R&B, reggae, funk, doo-wop, hip-hop, and Motown. Black people created it all...So, in my world, black music means everything. It's what gives America its swag."

He went on to describe the impact of black music on his upbringing, particularly the prevalence of black artists who dominated popular music during his childhood.

"I'm a child raised in the '90s. Pop music was heavily rooted in R&B from Whitney, Diddy, Dr. Dre, Boyz II Men, Aaliyah, TLC, Babyface, New Edition, Michael, and so much more. As kids this is what was playing on MTV and the radio. This is what we were dancing to at school functions and BBQs."

"I wouldn't be here if it wasn't for these artists who inspired me. They have brought me so much joy and created the soundtrack to my life filled with memories that I'll never forget."

Speaking on current socio-political landscape in America, Mars added that he "hates" the fact inequality and racial injustice is still a talking point in the 21st century.