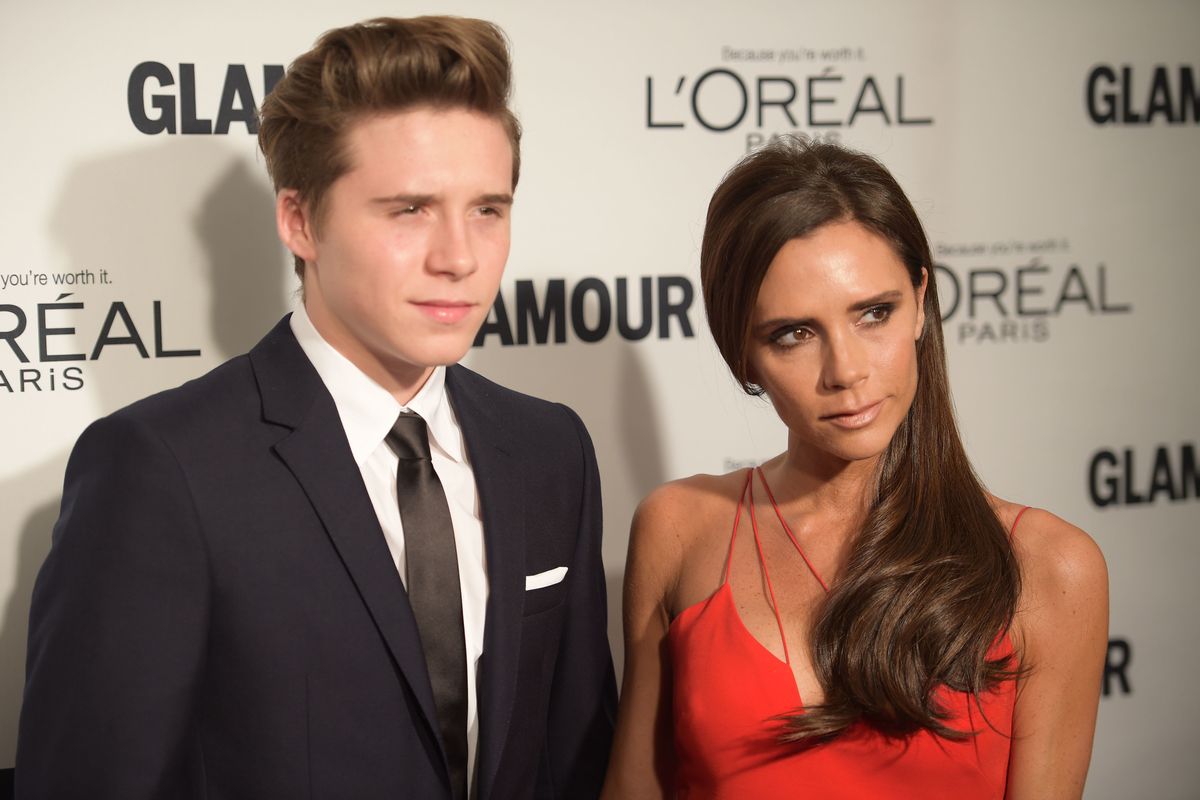 The weird world of celebrity lookalikes never ceases to disappoint. This time though, it involves Brooklyn Beckham and his rumored new flame who's apparently his mom Victoria's doppelgänger.

Related | Every Single Beckham Turned Up to Victoria's Fall Show

According to the Sun, the 20-year-old is rumored to be dating a 27-year-old model named Phoebe Torrance. But that's not the weirdest part, as it turns out that Phoebe also used to work as a Posh Spice impersonator and is a big fan of the Spice Girls.

"A few of his friends have teased him about it but Brooklyn is adamant that there is nothing 'Oedipal' about it — or words to that effect," the source said.

"Phoebe told pals that she actually did a few jobs as a Victoria lookalike in her early modelling days, the money of which helped fund her university course," they continued. "Presumably she never thought she might one day meet her idol."

Talk about one way to make an impression. Check out a few snaps from her Instagram, below.