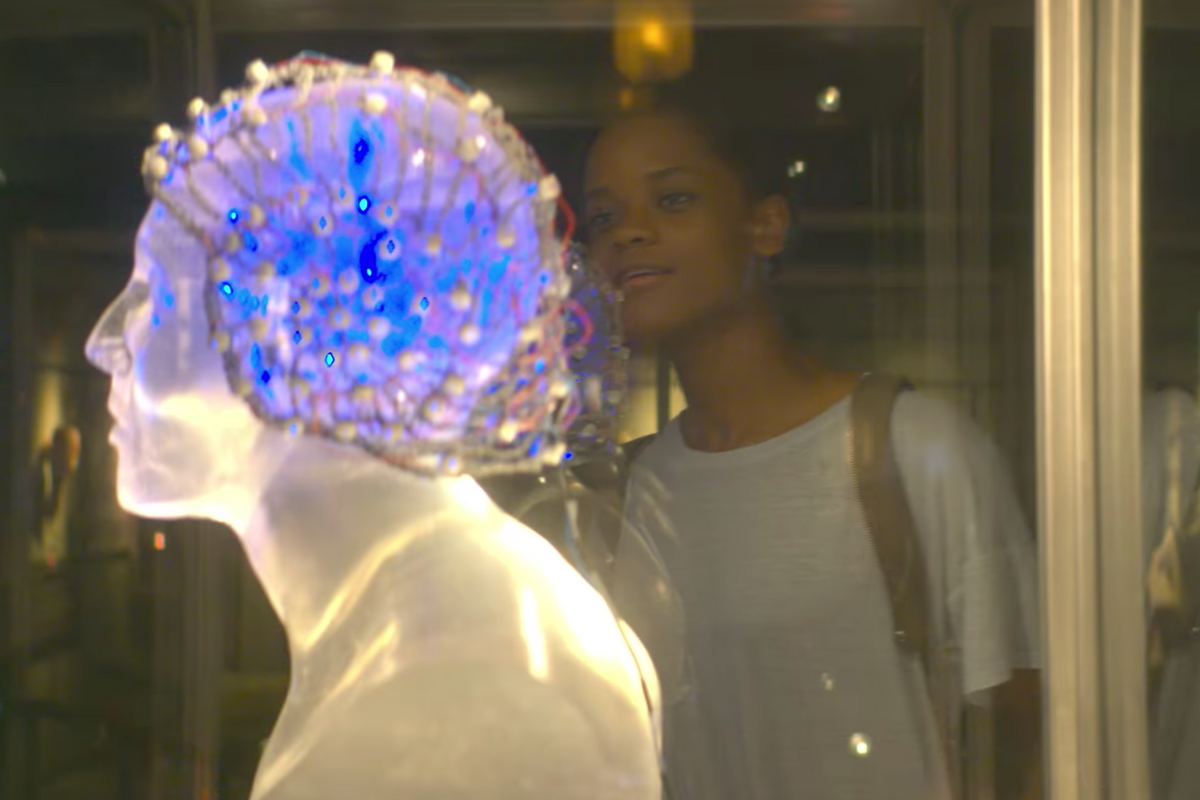 It's safe to say that everything Netflix does now is an event. Yes, even something as simple as a trailer release. But then again, with such a diversified portfolio of superior televised content, it's easy to ensure that your audience stays glued to the edge of their seats, impatiently awaiting your next move with bated breath.

For their latest stunt, the streaming giant has dropped the first trailer for the fourth season of Black Mirror, the already popular British show about digital paranoia that Netflix acquired before the American release of its third season. Given the nature of the show — an anthology series in which each episode gets at least some of its intrigue from the precise fact that you literally have no idea what's going on for the first half of it — the trailer leaves much to the imagination, offering little information as to what each of these "stories" could mean. But to compensate, Netflix has provided us with the names of each episode, so we can speculate as much we care to. The episode titles for the six new stories are: "Crocodile," "Arkangel," "Hang the DJ," "USS Callister," "Metalhead," and "Black Museum."

Naturally, this is enough to grab a strong hold over my very short attention span.

(Also, Jodie Foster directed one of the episodes.)