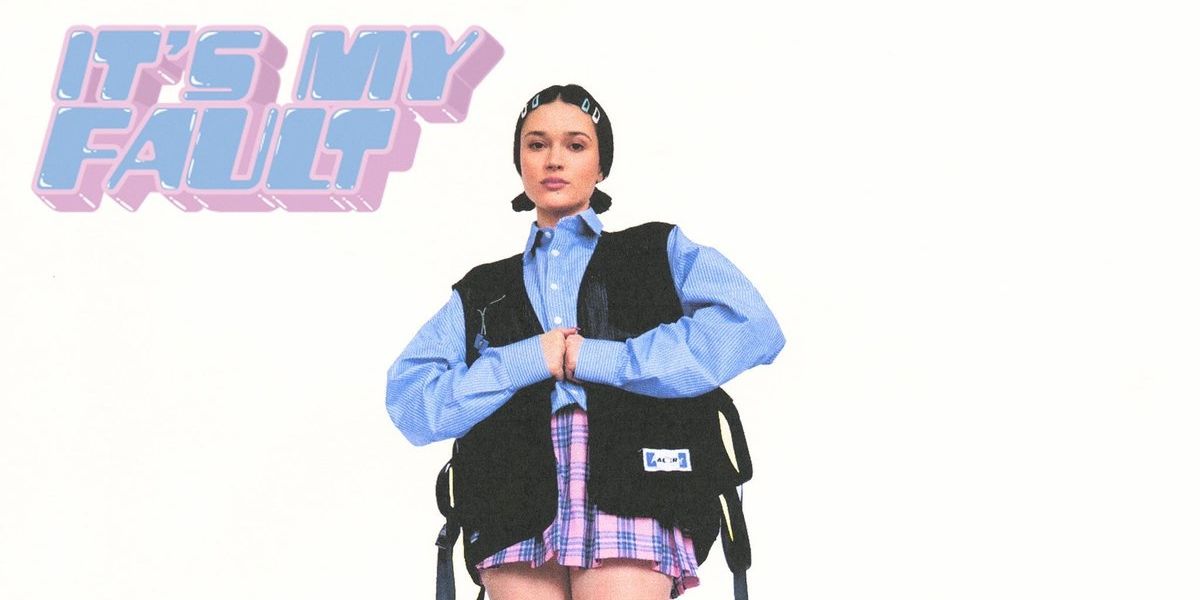 Lolo Zouaï often casts herself as an independent heartbreaker in her R&B-flavored pop music, but this time, it's come back to bite her. On the minimal "It's My Fault," she owns up to her love games, her emotive vocals filled with a rare sense of regret.

Charli XCX's newest quarantine single instantly sinks its claws into you and doesn't let go. You'll like everything about it.

The shimmering, irresistible synth-pop of the 1975's new single is an early contender for best pop song of the year.

Jessie Ware's "Ooh La La" from What's Your Pleasure? spins a song about renewed faith in love into a sexy '80s funk groove.

Cowboy Black's "Burials" finds the queer musician sullen with pent-up frustrations, but letting them out proves cathartic. Listen closely on headphones and find your own escape.

Gus Dapperton's "First Aid," from his forthcoming new album, is a departure from his sonically brighter early work, focusing on the tidal waves depression can pull you into. To capture his inner turmoil, he mics his voice closely and strums the guitar, bringing the listener into his psyche.

French artist Woodkid's "Goliath" is a first taste of his upcoming sophomore album, which has been seven years in the making. The song contemplates inner struggles with dark forces, over clanging, metallic beats and ominous vocals and lyrics. "How could you be so blind?" he sings.

The collaborative new track by Shawn Wasabi and Kennedi finds the latter feeling bitter about a love interest's getting engaged. The lyrics are delightfully petty and set to a bouncy pop track, "She'll mess up your genetic pool," Kennedi warns. "I just think she's ugly."

James Blake's newest track goes for overt romantic sentiment. ("I'd take the hair in your food," goes one particularly detailed line.) Still, Blake doesn't lose his edge: the production is full of catchy surprises, skipping and deconstructing as it progresses.

Ayelle's "Fast Life" presciently muses on how much simpler things would be if only we could slow down. Throughout the track, the singer escapes monotony with manipulated vocal samples and a lilting, earwormy tropical rhythm.