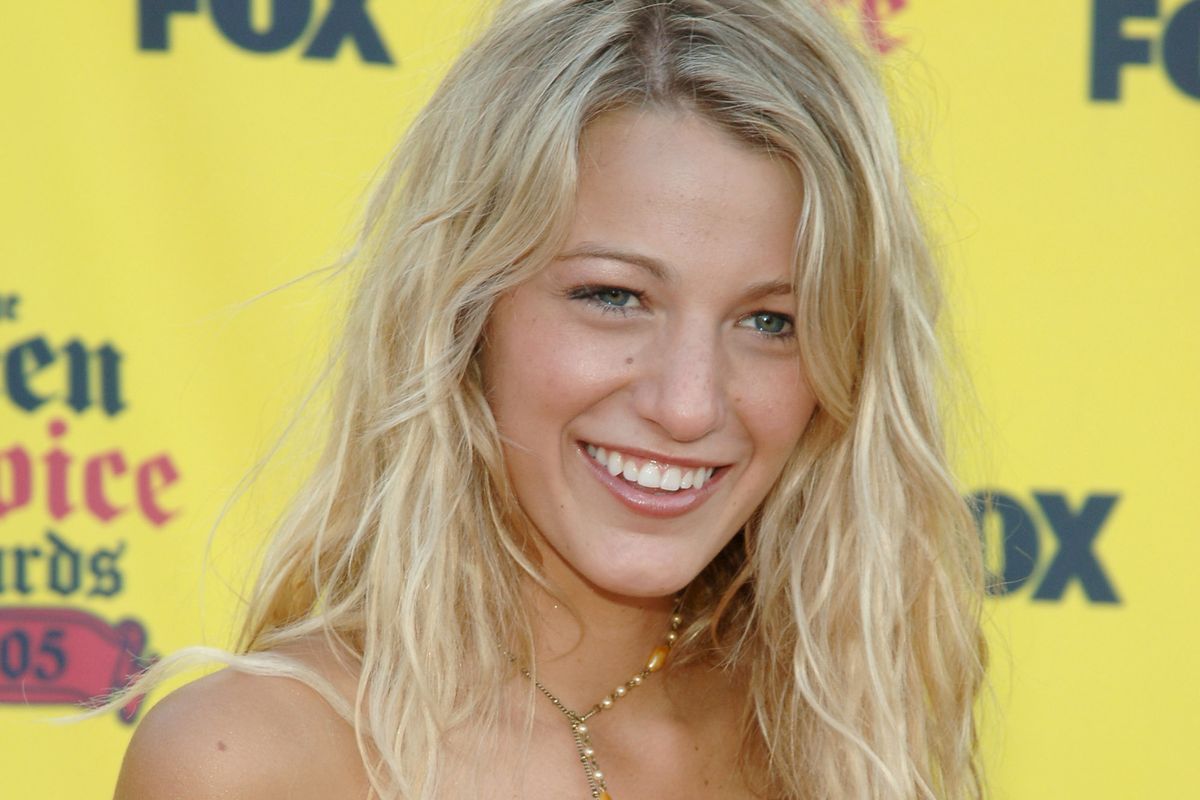 Blake Lively Used to Pretend Her Forever 21 Looks Were 'Vintage'

There was a brief period in the mid 2000s where it was considered totally appropriate for celebrities to wear club looks on the red carpet. Back then, a designer dress looked much the same as an off-the-rack mall find, because literally all clothing was objectively hideous. People thought it was fine and normal to wear jeans underneath a dress, for example. Skirts were short, colors were neon, belts were chunky, jewelry was boho. Everyone looked awful, but the upside was that you could get away with a lot.

Blake Lively has revealed as much, in conversation with actress Sydney Sweeney for InStyle. The Gossip Girl alum explained that she used to rock Forever 21 dresses on red carpets, passing them off to curious fashion reporters as funky vintage finds.

Related | A 'Gossip Girl' Reboot is 'In Discussion'

"I wore Forever 21 much longer than I admitted," Lively said. "I just started saying it was vintage because I was so shamed for it. [laughs] For me, fashion is a form of self-expression. It also really takes me out of my comfort zone. One of the reasons I'm an actor is that I'm naturally very shy, so it's liberating to dress up and pretend to be someone else."

Lively, who doesn't typically work with a stylist, previously admitted in a Glamour UK interview that she once wore a Forever 21 dress that cost just $13 to a premiere: "On the red carpet people were like 'who are you wearing?' But when I told them, they said I shouldn't admit to it, like it was more impressive to have a designer gown that's thousands of dollars. After that I just told people it was vintage."

We love this, we see this, and we respect this. Sometimes fast fashion is the only option! Even when you're starring as a rich and stylish teen on Gossip Girl.

Rewind to some classique aughts Lively looks, below.