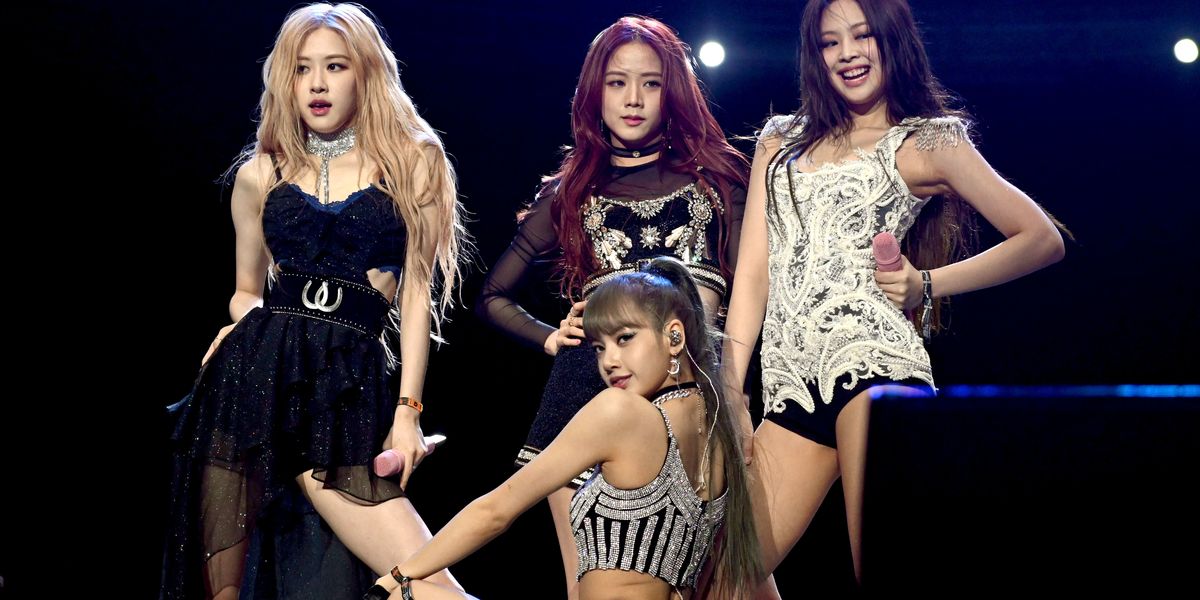 Chart-topping K-Pop girl group BLACKPINK has broken a world video record, is an international hit, and has most recently achieved another major career milestone by being the first female K-Pop group to perform at Coachella. Jennie, Lisa, Rosé, and Jisoo were easily a crowd favorite for both hardcore fans and curious listeners, as people in the crowd danced to bops like “Ddu-du Ddu-du," and “Kill This Love."

The crowd spilled over the stage limits, and couldn’t get enough of the electrifying performance. The girls donned their blindingly glittery dresses and two-piece outfits, danced in perfect unison, and worked their audience. And despite the fact that most of the words in their songs are Korean, the band encouraged everyone to sing along.

Jennie also became the first K-Pop solo artist to grace the Coachella stage when she performed her solo single, the appropriately-named “Solo.”

​“Kill This Love" also got one of the biggest responses of the night, with the sound of horns echoing throughout the Coachella desert as the chorus played. As the stage turned red, and backup dancers in military-like uniforms appeared, the crowd yelled "BLACKPINK in your area!" in unison, and it was amazing.

​Towards the end of their set, Rosé said, "Us coming all the way from South Korea, we didn't know what to expect, and obviously we — you guys and us — we're from totally different worlds. But tonight I think we've learned so deeply that music brings us as one. So I want to thank you guys tonight for sticking by to the end of the show." She added, "You guys are awesome. And those of you who will be joining us at the concert next week, we'll see you soon."

​Their Coachella concert marks the first of their many performances in the U.S. The group kicks off their tour on Wednesday night, headlining a show at the Forum in Inglewood, California.