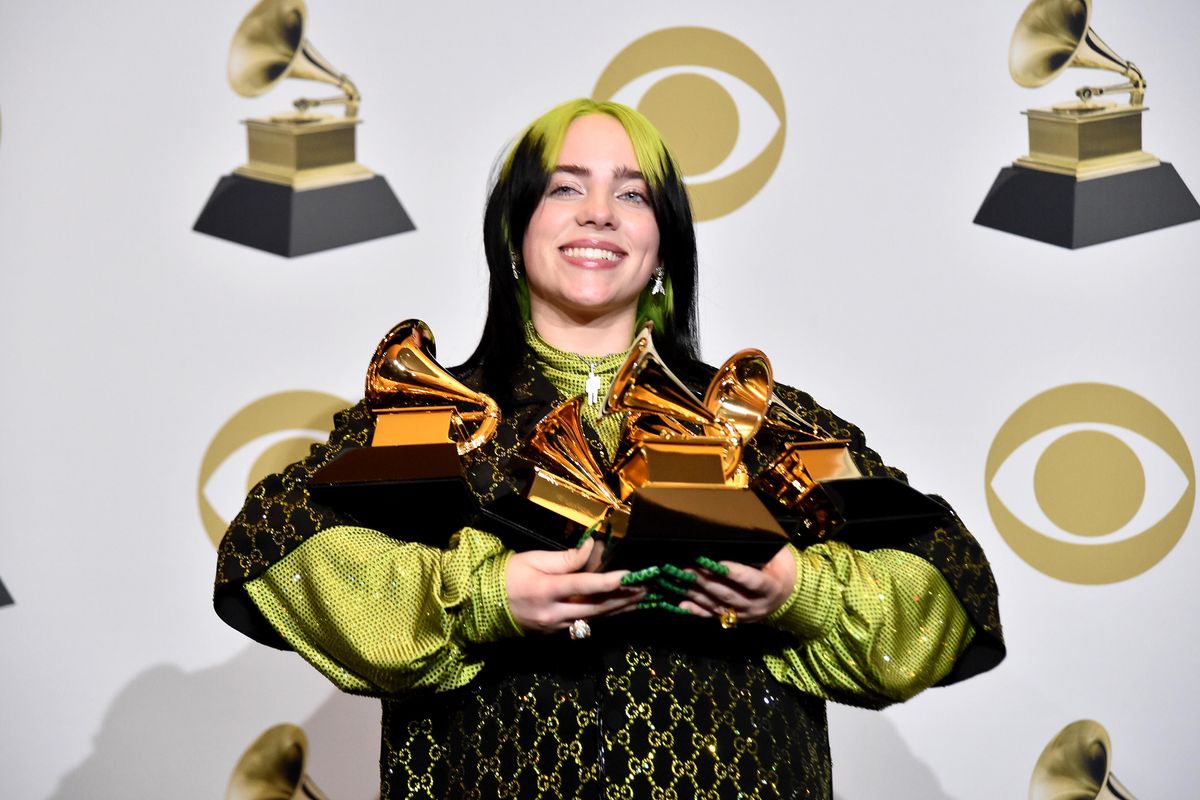 Billie Eilish Has a Photobook on the Way

Billie Eilish is giving fans an intimate glimpse into her life with two new personal projects.

On Tuesday morning, the Grammy winner took to Twitter to announce that she would be releasing a new photobook and audio companion — both of which will become available on May 11 via her website.

"I spent many hours over many months pouring through my family albums and archives, handpicking all of the photos in this book," Eilish said in a release. "I hope you love it as much as I do."

According to the official synopsis, Billie Eilish the book will give fans "an intimate inside look at her life and career – both on and off the stage," including hundreds of new photos of her from tour, childhood, and more. Meanwhile, the audiobook will feature never-before-told stories about her career and personal life — all told "in Billie's own words" — as well as memories from her parents.

See Eilish's announcement for yourself, below. You can pre-order both offerings, here.

“Billie Eilish” - The photo book by Billie
Get the book and the audiobook companion (narrated by Billie) on 5/11.
Pre-order now https://t.co/PAYxvTW64A pic.twitter.com/MM95UUVI8Y