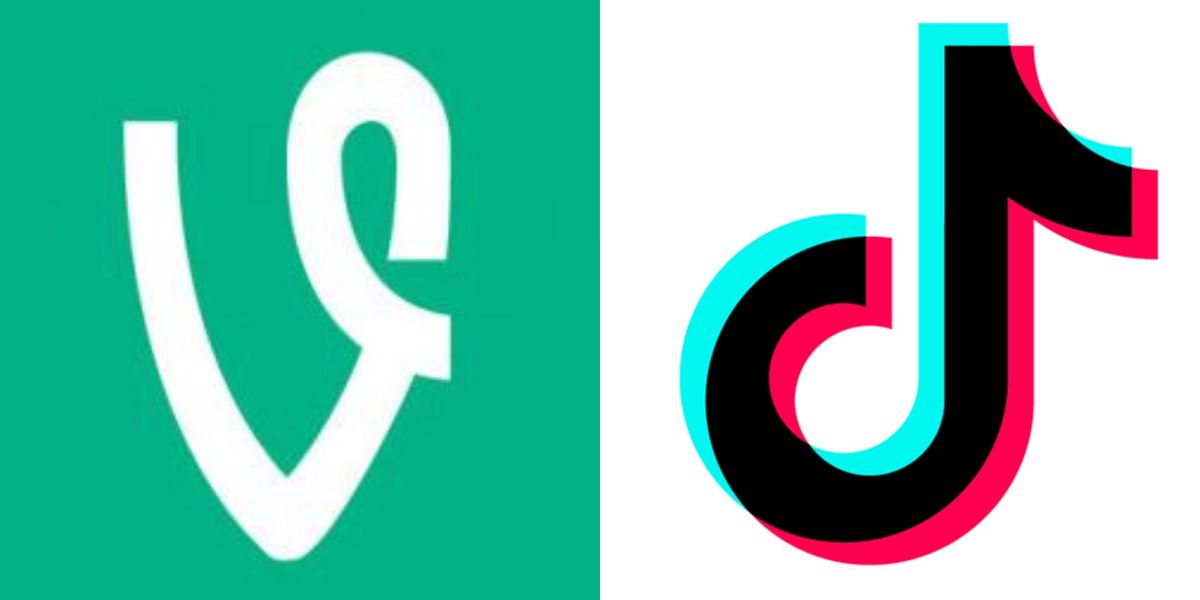 I pay pretty close attention to the content that circulates across TikTok, even the stuff that doesn't end up hitting my A.I.-curated For You page. That means, yes, I actively search out TikToks made by Juggalos, Broadway fans and straight couples — it's good to stay up to date with the challenges and trends, no matter how normie. But lately there's a prevailing TikTok comment that I can't seem to get away from, no matter the genre or theme: "Big Vine Energy" (BVE).

It's an obvious reference to the now-defunct social platform that millennials have been pining over since TikTok's chokehold takeover of the mini video-sharing format. Users across generational bounds, though, are pointing out perceived "Vine energy" in the comments of some of their favorite TikToks. BVE's meaning is obvious: the video in question gives off the same vibe as some of the public's favorite six-second Vines, which now exist mostly in YouTube compilations and Twitter clips. A more in-depth look at the videos that supposedly possess BVE reveals what made Vines go viral and how TikTokers might gain access to an older audience resistant to the newness of the lip-syncing app.

The concept of BVE isn't new, with several TikTok compilations dating back to over a year ago framed as "radiating the same energy" as Vines. Of course, the videos are shorter and stick to or remain under the lower bound 15-second TikTok setting, opting out of making minute-long limit TikToks. But upon closer inspection, BVE relies on more than just length to echo the hallmarks of mid-2010s internet humor. Loud screaming ("Luigi! Get the dog off the table!") definitely helps, as well as a prevailing soundbite.

Simply remaking Vines can give you BVE, but the clout amounts to nothing more than nostalgia likes. See the below example, with moves ripped straight from everyone's favorite OG Vine personality, who now goes by "CallMeOJ" on Instagram, and has since updated his "The Monster" Jersey Club remix dance from the old days of the app.

To really radiate BVE, you've got to do more than just rely on old trends from Gen-Zers' childhoods and millennials' late teen years. Usually, videos with comments that proclaim them as having BVE will not recycle audio clips like the large majority of other TikToks. Form must follow function — that is to say, since Viners couldn't reuse audio or attribute songs to their videos, most BVE videos must operate in the same way.

Take user @itshannahowo's video below for example. Some might be reminded of the viral Del Taco "Fresh Avocado" Vine, in which a user mispronounces a sign for, uh, fresh avocado. It's got the same overall concept, but adds a twist that's somehow unique to TikTok. No quick-fix nostalgia clout necessary.

Evoking BVE from a TikTok is more of an imperfect art than a science. Whatever human pleasure center was rewarded from watching short bursts of six-second 2014 hilarity has yet to be identified, and most likely never will be. So to those missing Vine, it's time to move on and download TikTok. Good humor prevails, no matter the platform.