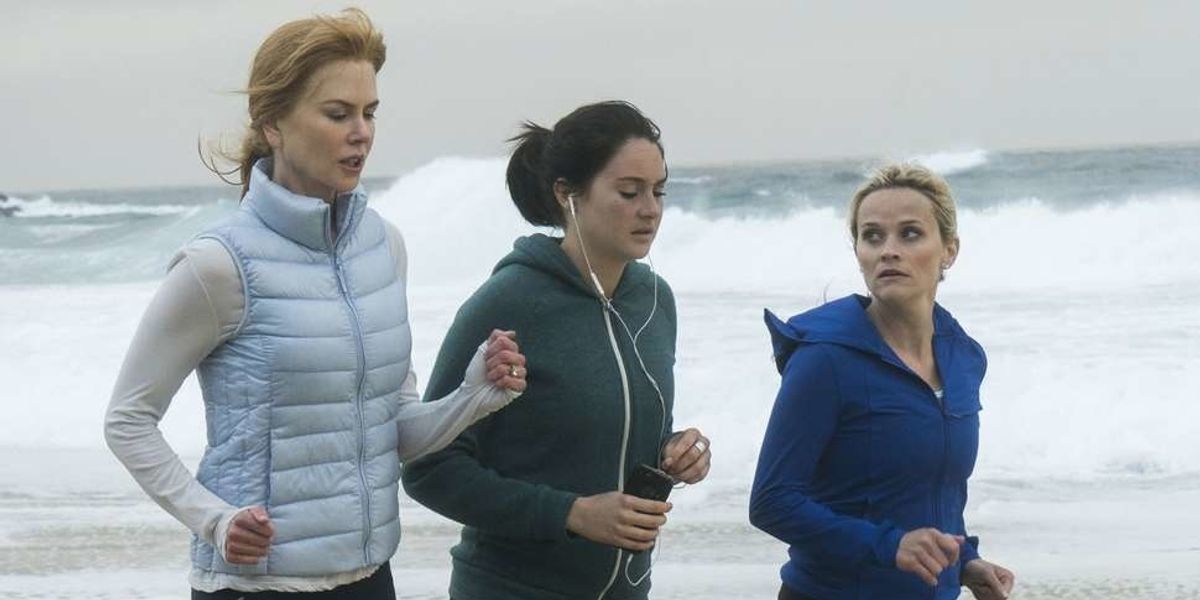 The salary demands behind Big Little Lies ' all-star cast have reportedly never been higher, according to an HBO executive, leaving an uncertain future for other major shows produced by the network.

HBO drama chief Francesca Orsi spoke on a panel in Jerusalem, and confirmed actresses Reese Witherspoon and Nicole Kidman were able to negotiate a massive raise for season two of the show, particularly given Apple's foray into television. "From a budget standpoint going into season two of Big Little Lies without any options in place we've been... um... short of raped."

Programming president Casey Bloys added, "As a show goes on they get more expensive and as shows get more ambitious they will get more expensive. More money doesn't always equal better, but in some cases the scope of ideas do require it."

Of course, in what position the decimation of the HBO budget will leave other shows remains to be seen. Game of Thrones alone was running with a $15 million dollar budget per episode last season, and this next season won't come cheap, with the duo alluding to the fact many characters will die. Still, the question remains just what exactly the cash-strapped network will do with potential spin-offs after the original series ends.

"If we do take off on one of these Game of Thrones spin-offs, where do we start?" Orsi said. "We can't obviously start with the budget of season eight but would it be a Game of Thrones season three budget?"

As for Reese and Nicole, they're laughing all the way to to the bank.