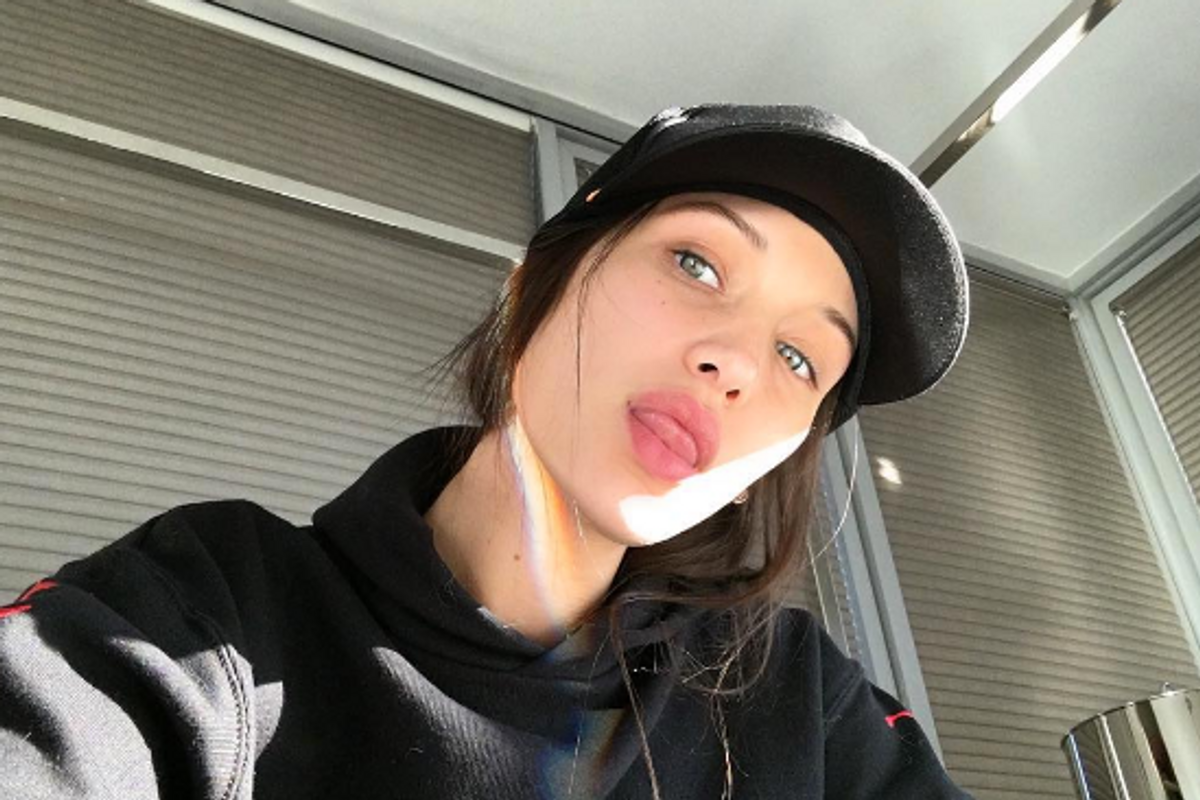 In what would be a massive loss for the fashion industry, Bella Hadid would consider quitting modeling to pursue a career in film.

In an interview with WWD at Milan Fashion Week, the 20 year-old face of everything-that-can-afford-her mentioned her aspirations extend beyond photoshoots and catwalks.

"I'm going to stick with this for a while and kind of ride it out," she told the outlet. "And then eventually, I'll hopefully start dabbling in acting. But I want to be able to give my full attention to one or the other."

When pressed as to what roles might interest her if the crossover came to fruition, Bella was prepared with exactly what kind of character appeals to her most: "I'd like to be a superhero."

The PAPER cover star has carried her winning streak from 2016, during which she was named Industry Model of the Year, right on through into the new year. The spokesperson for Nike and Dior is also the face of Bvlgari, TAGHeur, DKNY and starred in recent Fendi and Moschino campaigns.

Something tells me homegirl can do whatever she puts her mind to.