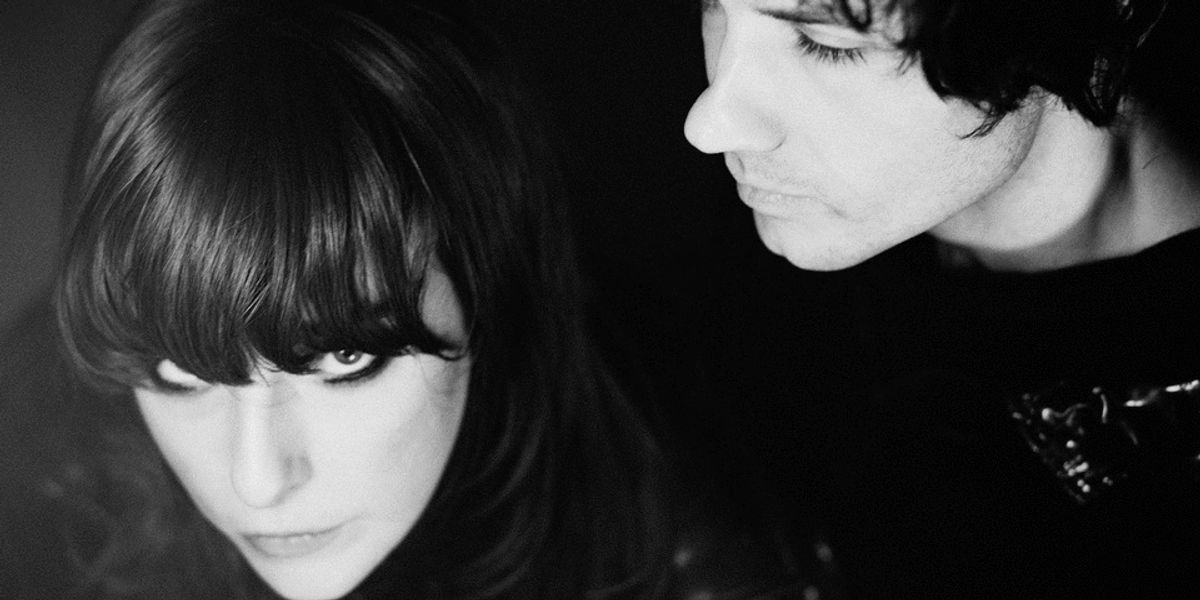 Everyone's favorite dream-pop cry-along band, Beach House, announced their new album today. The Baltimore-based band will be releasing their seventh album, appropriately titled 7, on May 11. Devotees of the many occult traditions recognize the number 7 as being very significant — in Kabbalah, 7 represents the concept of netzach, which symbolizes victory through endurance. The seventh card of the Tarot's Major Arcana, the Chariot, echoes this dynamism. Coincidentally, the band released a song called "Chariot" last year — maybe they've been studying up on their practical magic?

The band described the album's simple title as a call to explore the songs piece-by-piece. "We hoped its simplicity would encourage people to look inside. No title using words that we could find felt like an appropriate summation of the album," they wrote, as part of their album statement. They've already released two singles from the album, "Lemon Glow" and "Dive," which you can listen to below.

Beach House also described a different recording process from their previous works. The band indicated that the songs were recorded in groups of 3-4, rather than in one long recording stretch. They also experimented with their instrumentation, straying away from their minimal guitar and keyboard format. "As a result, there are some songs with no guitar, and some without keyboard," they wrote. "There are songs with layers and production that we could never recreate live, and that is exciting to us."

Speaking of live shows, they will also be embarking on a headlining tour. Interestingly, it appears that the band will be skipping the requisite summer music festival dates. If you're looking to cry along to their enchanting music, you'll have to catch them at a live show. Tickets go on sale on March 9, 2018, at 10 AM local time.