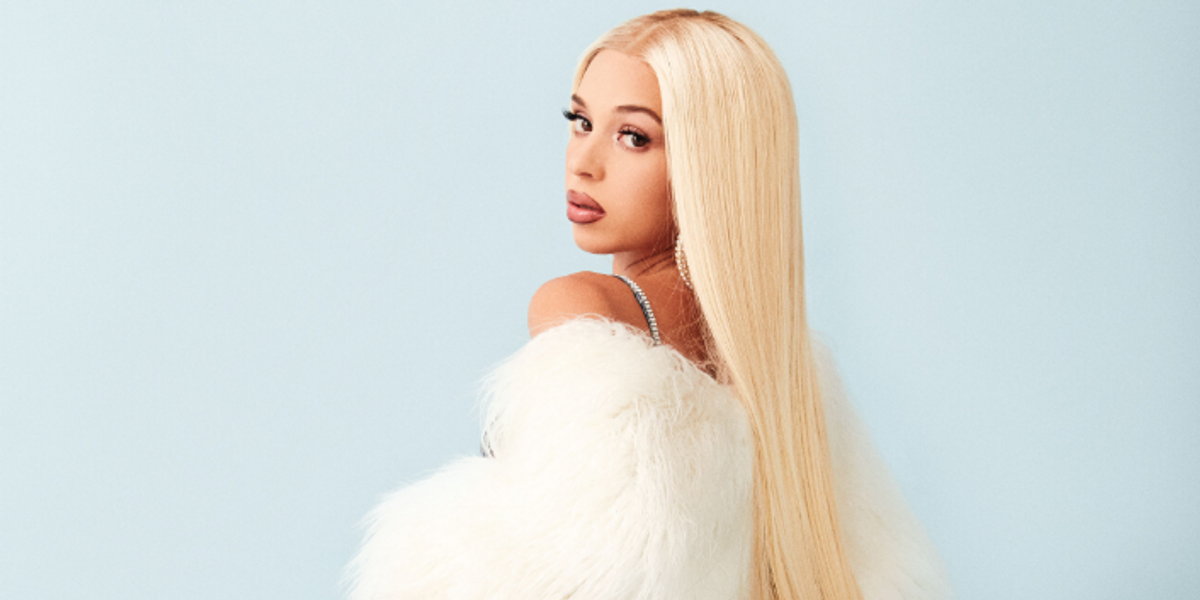 To describe the tone of voice Bad Gyal uses to entrance her listeners as "monotone" would be a disservice to her flow and style. While she doesn't vary much in pitch, she rides it out rather than let it settle on a single note, captivating your ears and pushing your hips into a steady sway.

The Spanish-born artist has received heaps of praise and support online from fans around the world who are diving into her genre-less world of pop-infused trap and reggaeton gems. The Jam City and Dubbel Dutch-produced hit, "Internationally," proved just how skillful Bad Gyal is at crafting a song that, from start to finish, has a certain allure that never dies down between choruses. Her newest song, and debut single from her upcoming project, "Hookah," doesn't let up on the gas pedal.

"Hookah" has all the groove of her previous songs, but with a boosted barrage of reggaeton drums and clicks to punctuate the blisteringly anthemic chorus. From the very first kick drum, there's a sense that the song will have a mounting rhythm, beyond that of a club hit. At one point in the song's video, Bad Gyal takes a break from twerking to sing the chorus with a crowd of her friends; it's a clear reflection of the power her hooks have to transcend party rhyme-status.

The video, premiering exclusively for PAPER is everything that a Bad Gyal song deserves — steamy, sexy, pure fun. She's all smiles, as is her crew, when "Hookah," begins bumping in the club. She's flanked not just by ass-shaking, but claps, hugs, and of course, hookah blows. For the crowd, it's all about keeping the tempo, a mission that pairs well with Bad Gyal's live shows as well. She recently made her MoMA PS1 debut at their summer Warm-Up series, a sure star-making event that has seen the likes of SOPHIE, Lizzo, Cardi B, and Yaeji perform in the past, and now she's going on a mini tour. North American fans can catch her touring the US this October at dates across the country, and hopefully shake their asses off to her discography in the process.