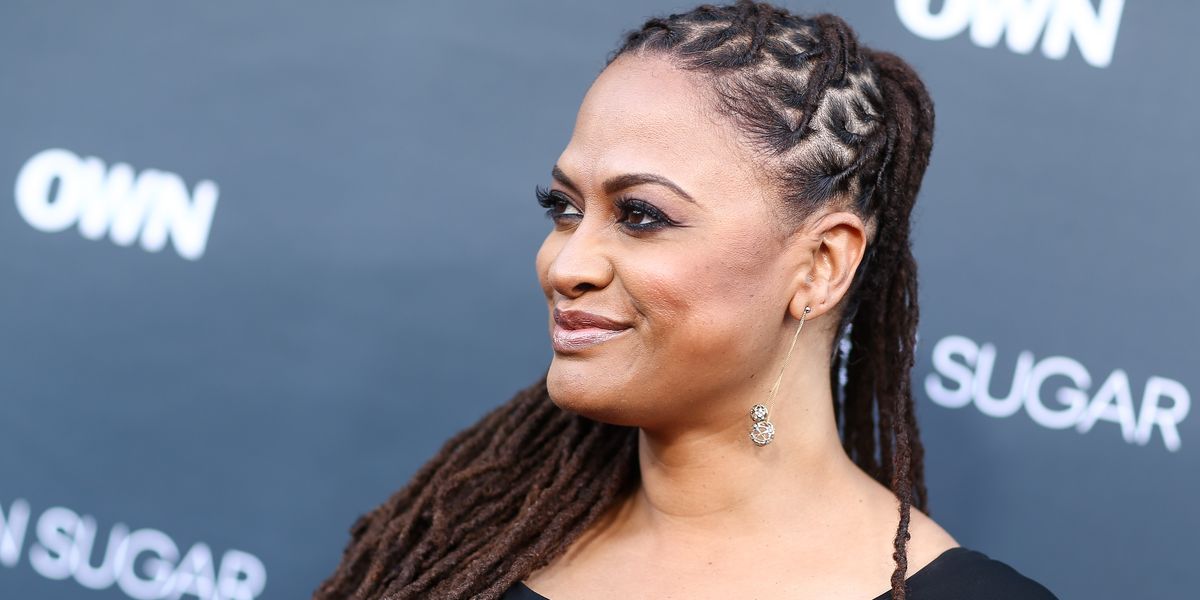 Through her works like Selma and 13th, Ava DuVernay is on her way to becoming one of the most influential filmmakers of our generation, and now she has some advice to young people taking on the endeavor for the first time.

DuVernay shared on Twitter an email that she sent to a young filmmaker seeking advice on making her first feature film, and it's chockfull of insightful advice:

Just came across an email I sent to a new filmmaker last year who sought advice on shooting her first feature. Maybe it can be helpful to someone else out there. xo pic.twitter.com/e64y1jDaLl
— Ava DuVernay (@ava) November 26, 2017

From the serious: "Don't let you actors watch playback. Your job is to watch them so that they don't watch themselves. Their job is to portray real life"; to the somewhat silly: "Change your socks at lunch, makes you feel like a new woman"; to the heartfelt: "Laugh and keep a warm atmosphere. We're making movies not splitting the atom"; the notes are worth printing and putting on the wall of any aspiring director.

One astrophysicist also pointed out that the advice applies across industries:

Thankful for Ava and her Black Girl Magic.

DuVernay's new film, an adaptation of the Madeleine L'Engle fantasy novel A Wrinkle in Time, is due out March 2018.