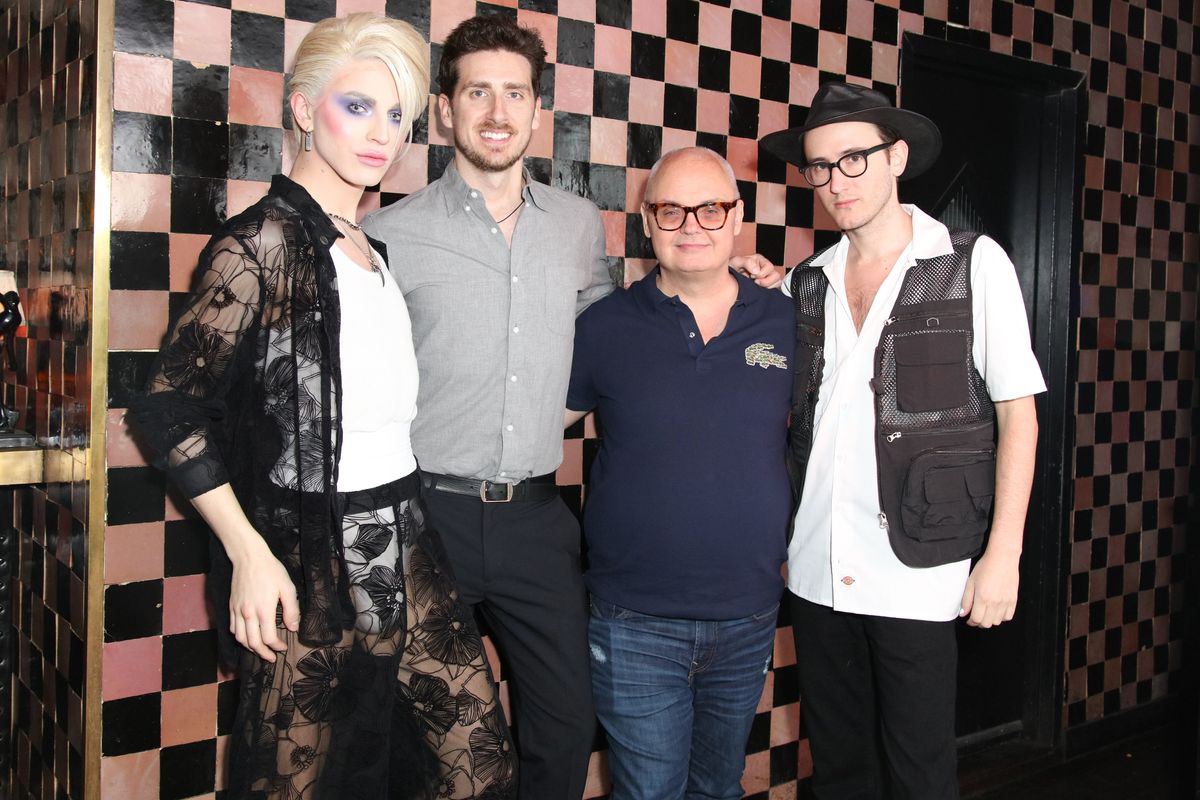 Aquaria and Ty Sunderland Party to Save Australian Wildlife

Twitter is oft-criticized for being a cesspool of bad political takes and cancel culture. And is it? Well, not no! But every now and then some good come from it.

Related | Balenciaga Joins the Fight to Save Australia

I replied, "Let's collab," and slid right into his DMs. We began to hash out details in between exchanging Kylie songs. Turned out the cause was personal for Ty; he's half Australian.

PAPER's Mickey Boardman joined the host committee along with Sydney-born PR exec Malcom Carfrae and Aquaria, who needs no introduction. ACME Downstairs generously donated their space and DJ booth for Ty to spin only Aussie-hits (with a couple of Kiwi bangers), and SKKY Vodka and Espolon Tequila donated cocktails.

Last Thursday, we raised over $5,000 for Australian wildlife via WIRES (NSW Wildlife Information, Rescue and Education Service Inc.). The nonprofit is the largest of its kind in Australia and has been rescuing wildlife for over 30 years. Their services are more needed than ever as the catastrophic fires that have been raging for months have affected over 1 billion Australian animals.

The fundraiser happened just a few days from Australia Day (Sunday, January 26), and that was intentional. In the last couple of weeks Australia has fallen out of the news cycle and disappear from our Instagram stories, all without the situation significantly improving. With the world on fire (figuratively and literally), it's easy to get distracted.

Here are a few ways you can continue to help Australia.