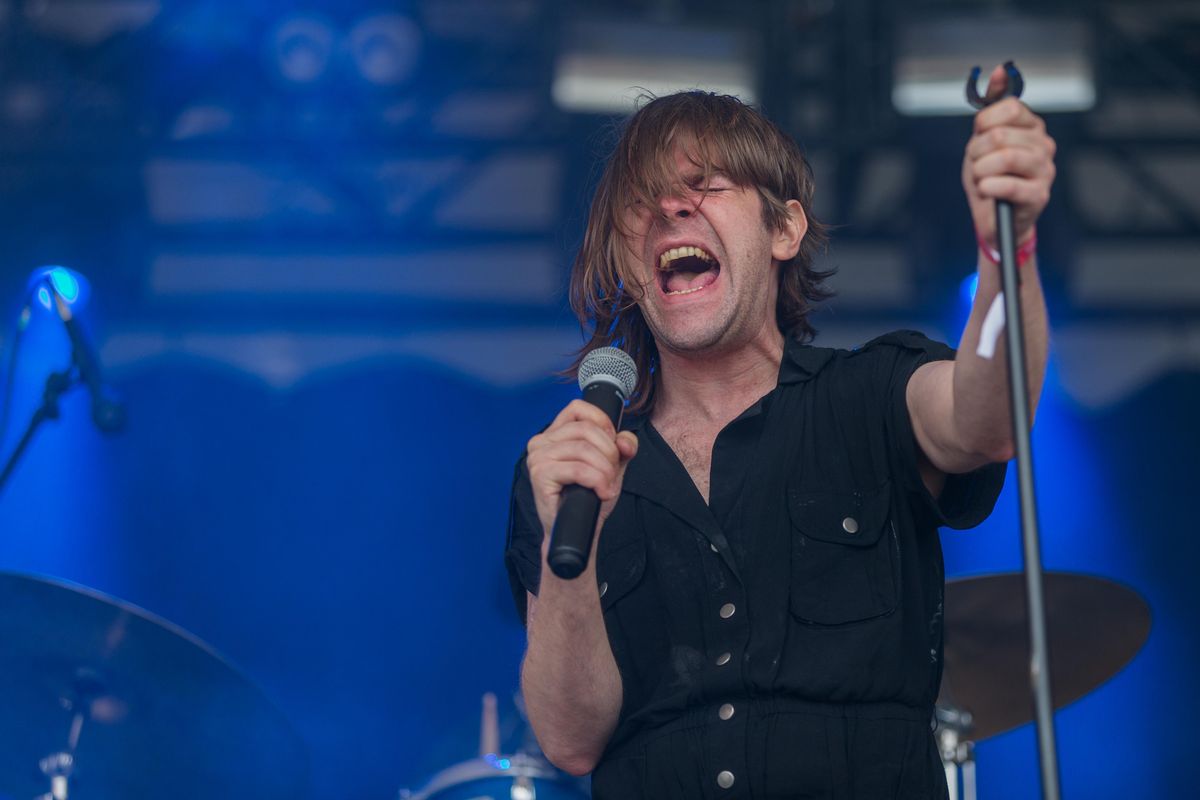 Ariel Pink Was At the Capitol Riots

At the behest of the sitting President, a violent mob of pro-Trump supporters stormed the Capitol this Wednesday as members of Congress gathered to certify the results of the electoral college in an attempted coup. In attendance that day were Ariel Pink and John Maus.

Film director Alex Lee Moyer posted pictures of the two hanging out in a hotel room in the city, as well as video of Maus on the Capitol lawn amidst protestors. Maus has yet to clarify why he was at the Capitol. Instead, he posted a religious text that seems to condemn nationalism. Pink has since admitted to being at the pro-Trump rally, but has denied being involved in the riots that ensued shortly after.

Pink responded to questions about the extent of his involvement, saying "i was in dc to peacefully show my support for the president. i attended the rally on the white house lawn and went back to hotel and took a nap. case closed."

Pink subsequently tweeted "vote for trump," and replied to a question about protestors flagrantly ignoring social distancing guidelines and refusing wear masks with "all the people at these events deserve whats coming to them. they took the risk knowing full well what might happen. BLM protests over the past 6 months are not informed about the pandemic?"

Pink has been vocal in the past about his support for Trump, making statements like, "it's not illegal to be racist" and "this gay marriage stuff pisses me off."

something about Ariel Pink at the rally a few days after the story about Tom Sandoval's former bandmate...like ever… https://t.co/FrhKgLr6id
— Molly Lambert 🦔 (@Molly Lambert 🦔)1610010235.0